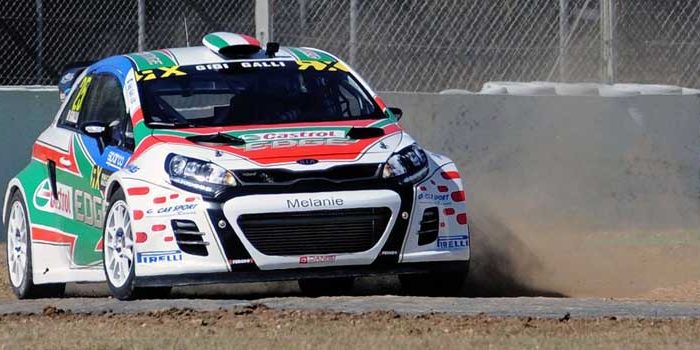 Gigi Galli is back! The Italian famous driver has confirmed he will compete at the tenth round of the FIA World Rallycross Championship this weekend at Riga in Latvia, driving his Kia Rio Supercar, following a productive test at Catalunya Circuit, in Barcelona last week.

The former WRC podium finisher raced the car for the first time at the Italian round of World RX last year, and will return this weekend as he continues the development of his project. “The car is on its way to Riga,” said Galli. “The test in Barcelona went well, we were happy with how everythig went in general and we didn’t have any major problems. We were not totally ready when we raced at Franciacorta last year, but we have done a lot of work since then and we are looking forward to the race this weekend. The car is another story to where we were, that’s thanks to all the guys we are working with, who have a lot of experience.”

Despite the positive feelings he had in Barcelona, Gigi Galli says he is taking things one step at a time with his World RX project, and has no expectations ahead of the Latvian event. “I don’t know what to expect really. Driving a car is one thing, but driving this kind of car, together with four other drivers on the track is not easy. For me as a rally driver, I’m not used to driving close to somebody else. The time at Barcelona was good, but with nobody there, I have to get used to racing with the other cars. The plan is just to go in with our Kia and get some experience this weekend. That would be my best goal, and to enjoy it.”

If the round in Latvia will give positive answers on track, Gigi Galli will probably take part also in the following World Rx round at the Estering, in Germany. Does this mean that he will take parte to the whole 2017 World Rallycross season? 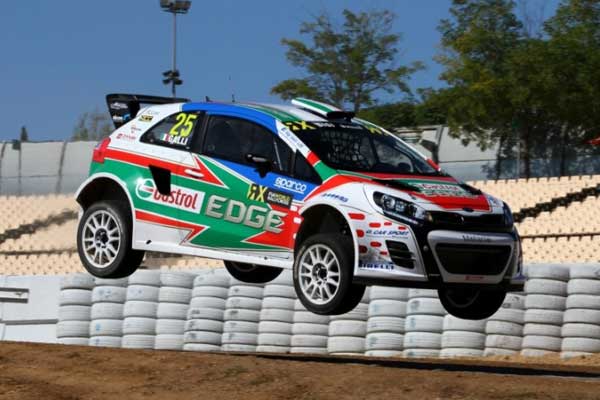 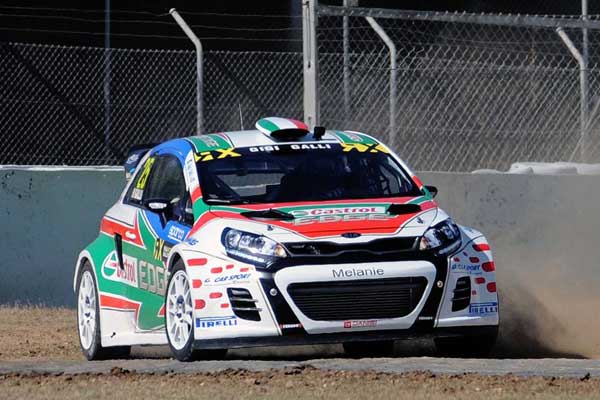