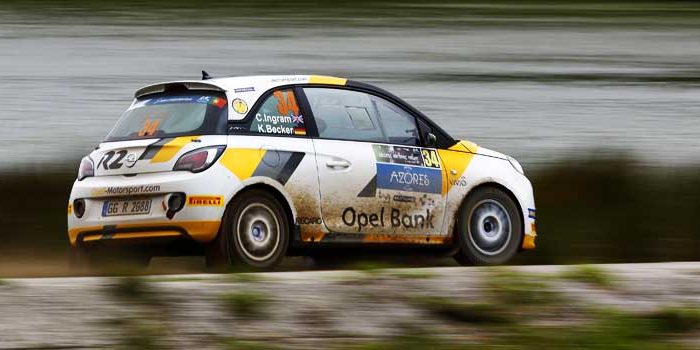 Chris Ingram’s disappointment at losing the Junior European Rally Championship (FIA ERC Junior) – which was won by his teammate Marijan Griebel – did not last very long. After the emotions had decayed a bit, the young Briton realized that he had a great season in the ADAM R2 of the Opel Rallye Junior Team.

“This season with Opel Motorsport was by far the best of my career,” says the 21-year-old from Manchester. “Before the start of the season, I had already realized the great opportunity for a young rally driver to compete in such a professional team. I’ve worked hard, learned a lot and improved from rally to rally to bring this fantastic ADAM R2 beyond the limit. Five consecutive podium places in the highly competitive FIA ERC Junior are a performance that I am proud of and which was only possible thanks to the support of Opel Motorsport, my co-drivers Katrin Becker and Elliott Edmondson as well as my sponsors and supporters.”

With the final of the Rally Championship in Cyprus, it was also clear that not only Marijan Griebel became Opel European champion, but also Chris Ingram, who had the lead in both the ERC3 and the 2WD classification for two-wheel drive vehicles . “Winning these European Championship titles feels fantastic,” says Chris. “Sure, it was hard not to have won the Junior Championship so closely – but that leaves me room for improvement in the future.”

And the near future holds a special highlight for the European champion – a car at the penultimate round of the FIA World Rally Championship in the framework of the Wales Rally GB from 27 to 30 October 2016. Ingram and co-driver Elliott Edmondson will be in the British WRC round in a Vauxhall ADAM R2 from Major Motorsport. “I am very happy that the Vauxhall Network Q managers are giving me this chance,” said Ingram. “It will be the debut of the ADAM R2 at the Wales Rally GB, and I hope I can take our swing from the European Championship season and celebrate my third R2 class win in Wales.” 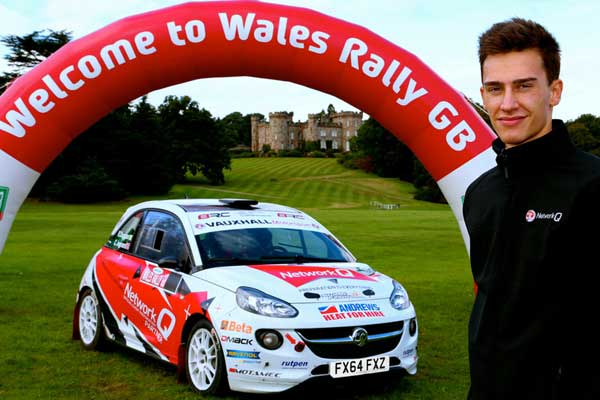 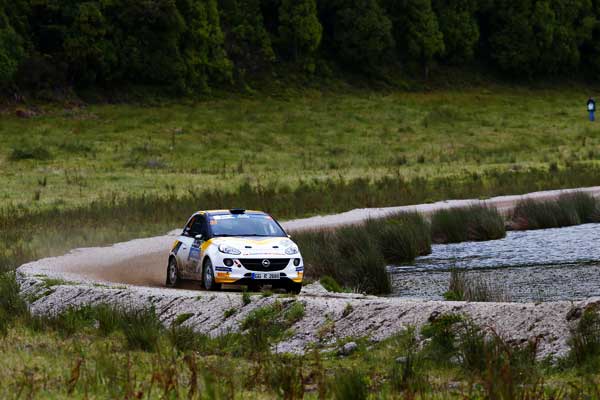 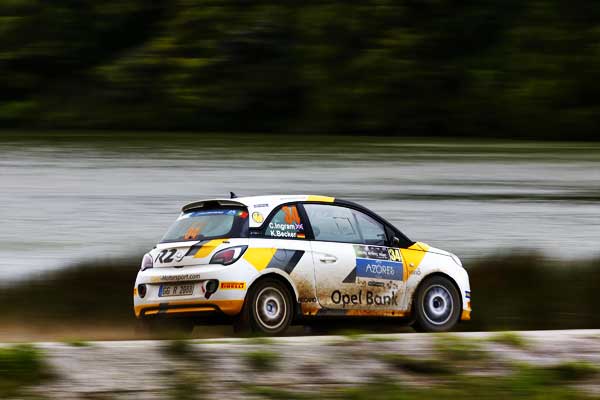