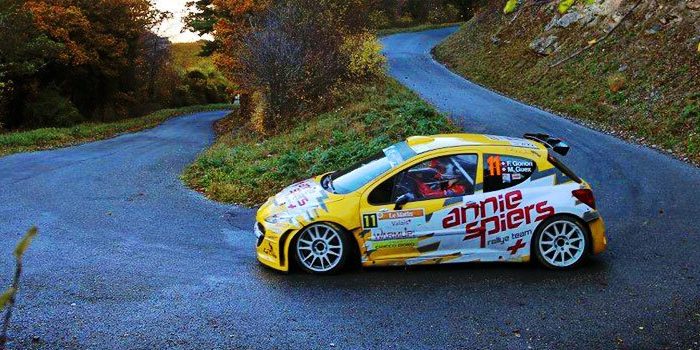 77 crews will run the spectacular race on the mountain landscapes of  Swiss Alps.

The 57th Rallye International du Valais will take place this weekend in the Valais Canton, in Southeastern Switzerland. The race – which until last year was part of the FIA ERC schedule – goes back to its roots by integrating the Tour European Rally, a series of four events that aims to merge the assets of some outstanding rally events in Europe and create a “Championship” in order to have an enhanced global promotion.

The entry list of the Rallye International du Valais features 77 crews who will pit against each other on the roads of Valais between Sion and Martigny from 21 to 22 October. The first to start with his Ford Fiesta R5 will be Sébastien Carron, recently crowned Swiss Rally Champion. Nine other R5 class cars representing four different manufacturers will be at the start. Three other Fiesta will be in the hands of Pascal Perroud, Laurent Vukasovic and Pieter Tsjoen (from Belgium). Two all new Hyundai i20 R5 will also take part, with Olivier Burri, 8-time winner of the event, and Italian Fabio Andolfi, a regular in the World Rally Championship. Mike Coppens and Federico Della Casa will drive Citroën DS3s, Jérémie Toedtli and Czech Jan Cerny Skoda Fabias.

Two Mini John Cooper Works represent the World Rally Cars category with Urs Hunsiker and Alain Blaser, while Rudi Schmidlin (Ford Fiesta), Florian Gonon, Joël Rappaz and Jean-Marc Salomon (Peugeot 207) have chosen S2000 category cars. As far as Marc Valliccioni is concerned, he will drive a Porsche 997 RGT. The field is completed by the participants in the Alps Clio Trophy Cédric Althaus, Jean-Pierre Gatti and Philippe Broussoux, as well as those in the Swiss Junior Rally Championship led by Aurélien Devanthéry and Nicolas Lathion.

The Rallye International du Valais is spread over two days, with 14 special stages to run over 193.44 km. The race will begin on Friday with two loops of four special stages (Vercorin, Hérémence/Val-des-ten, Veysonnaz and Nendaz) interspersed with a first passage in the famous ES of Caserne. On Saturday, this same special will serve as an interlude between the two passages in Champex-Lac and the famous monuments that are Les Cols and its shorter version, Col des Planches, before the finish at the CERM of Martigny, where the awarding ceremony will end the event. 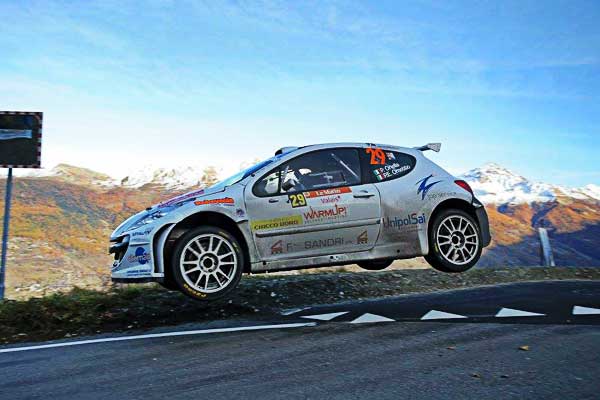 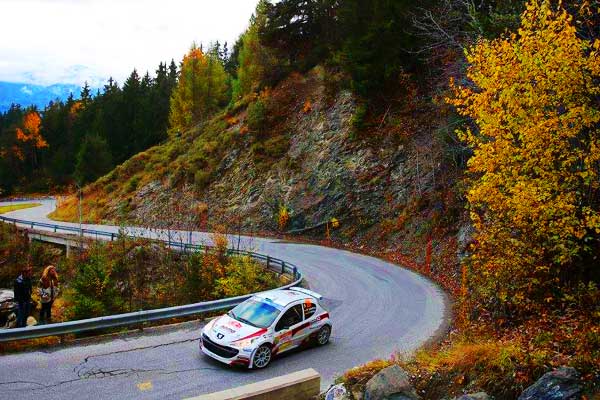 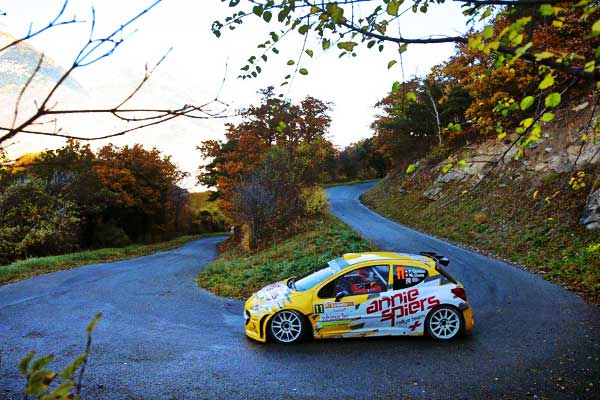