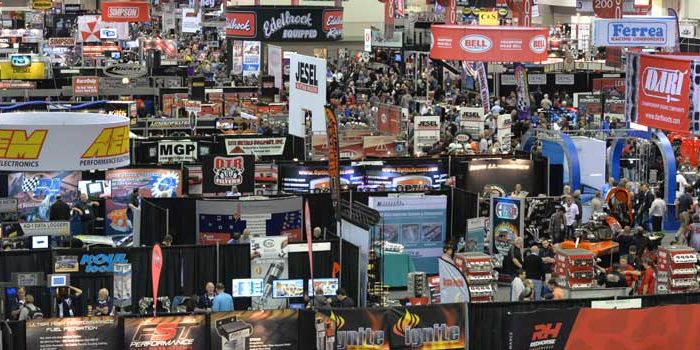 EVO Corse is ready to stun America: from 8 to 10 December the Italian company specialized in racing alloy wheels will be present at the Performance Racing Industry Trade Show. The event – held at the Indiana Convention Center in Indianapolis – is the world’s premier trade show dedicated to motorsport gathering every year over 40.000 professionals.

At booth 2865 in the Yellow Hall, visitors will be able to see the best racing products by EVO Corse: such as the 13 inch ultra light wheels for historic and Formula cars; the gravel rally wheels, used – amongst others – by the official Opel Rallye Junior Team that has won two consecutive European Championships with the Adam R2; and the rims specifically designed for rallycross, supplied to the Kia Rio Supercar of former WRC star Gigi Galli. However, the spotlight will be on the EVOjack Quadra, new hydraulic scissor jack, which will be presented for the first time at the PRI show and officially launched in 2017. The EVOjack Quadra has been specifically designed for rally, and is suitable to any race car.

The 2016 PRI Trade Show will feature over 1.100 companies throughout 3.300 booths showcasing the latest developments in auto racing technology. Tens of thousands of buyers from all 50 states and 70 countries will be on hand for the three biggest business days in racing.

“The 2016 PRI Show is on track to be the best ever,” said PRI General Manager Bill Miller. “With great conferences, over 1.000 exhibiting companies and thousands of buyers, Indianapolis is the place to be the second week of December.” EVO Corse won’t miss the appointment. 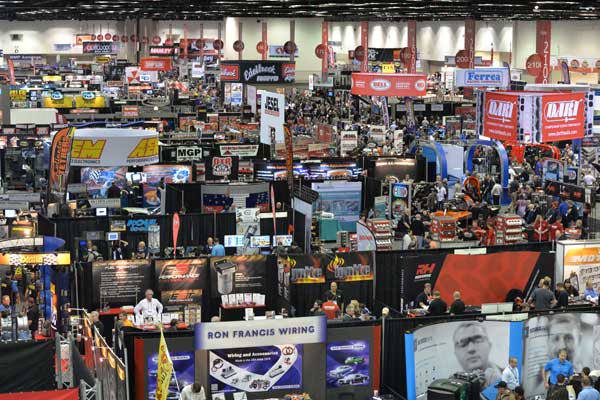 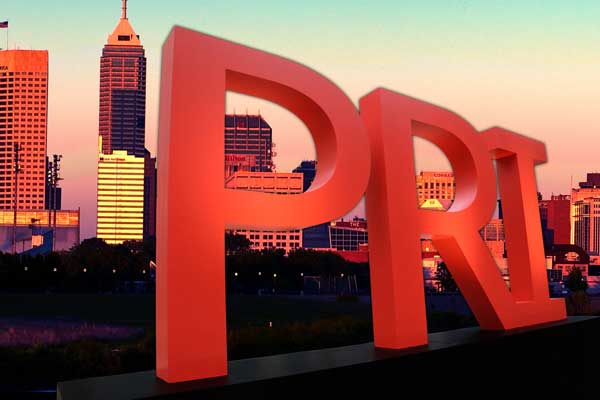 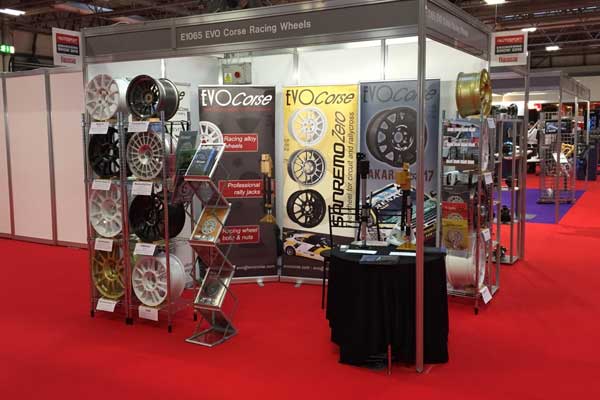