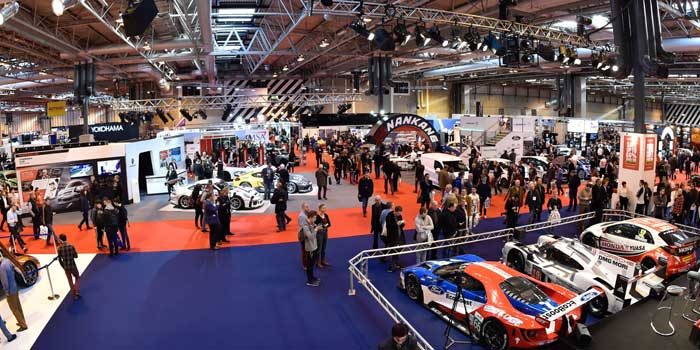 The Italian wheel producer company will exhibit at the international racing trade show, held in Birmingham on 12th and 13th January.

For the third year in a row EVO Corse will be present at the Autosport Engineering Show, Europe’s biggest and most influential motorsport technology trade show, which will be bringing the industry together to showcase the latest cutting-edge machinery and components on 12th – 13th January 2017 at the NEC in Birmingham.

Visitors will be able to see also the classic EVO Corse products, such as SanremoCorse – the best seller wheel for rally, DakarCorse, which even this year is the most used wheel in the Dakar Rally, EVOjack – the professional hydraulic rally jack, as well as the P-DEF insulating braking pads and the special bolts & nuts for racing use. In addition, EVO Corse has decided to dedicate a corner of the stand to vintage wheels, historic cars enthusiasts will find rims for the classic Porsche 911 and Lancia Delta, amongst others.

The Autosport Engineering Show is part of the Autosport International, Europe’s largest indoor pre-season motorsport trade show. The event will host more than 600 exhibitors from 5 continents and over 27,500 trade visitors are expected – 5,000 of which coming from outside the UK. 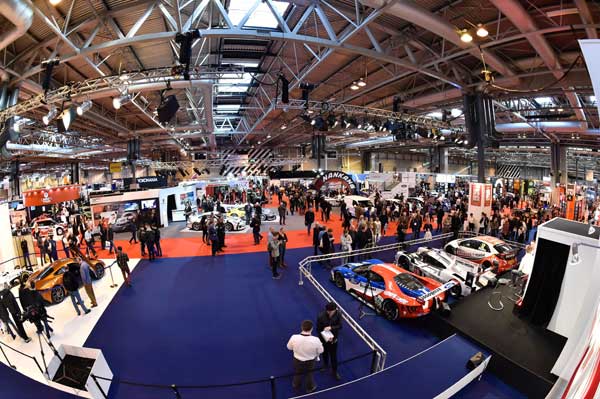 Panoramic picture of the Autosport International 2016 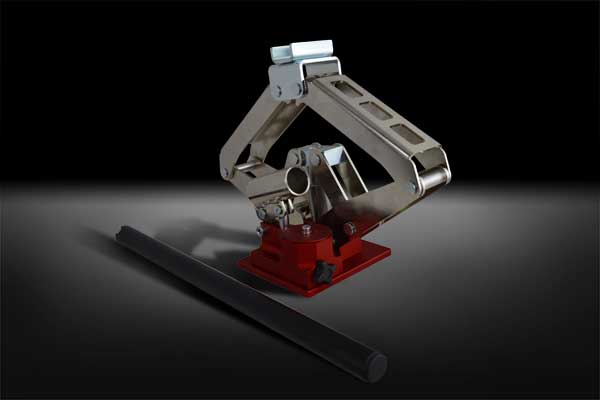 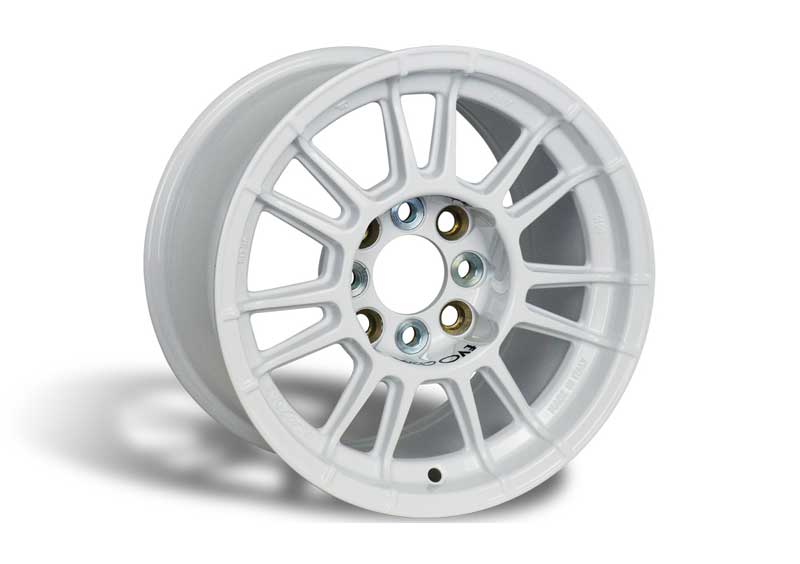 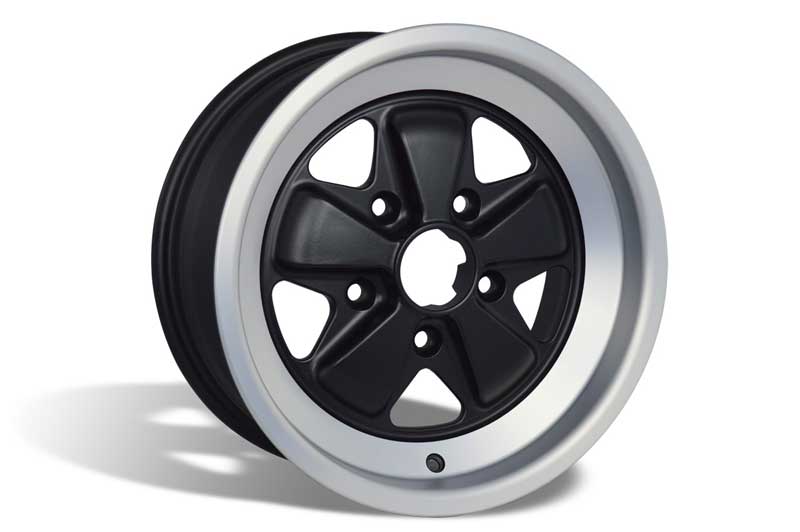