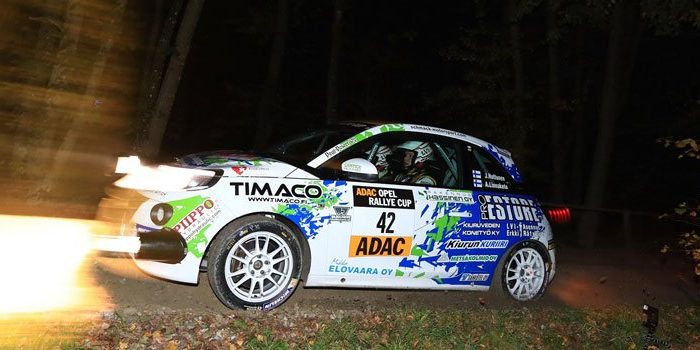 With a strong trio, the Opel Rallye Junior Team is aiming for a hat-trick in the 2017 season – the third consecutive title victory in the FIA ERC Junior. Following in the footsteps of ERC Junior champions Emil Bergkvist (2015) and Marijan Griebel (2016), three young rally talents with different motorsport backgrounds and their works Opel ADAM R2 are taking on the continent’s best young rally drivers this season.

Briton Christopher Ingram comes with the most international experience. The 22 year-old already proved to be one of the Opel works drivers’ toughest competitors in the FIA ERC Junior 2015 before he changed camps the following season. Ingram lost the fight for the ERC Junior title in his Opel ADAM R2 to his German team colleague Griebel in a dramatic season finale, but captured the title in the ERC3 category. The ambitious Briton has set himself a lofty goal for this season: to win the FIA ERC Junior Champion title. As in the second half of the 2016 season, Ingram will count on instructions from his fellow countryman Elliott Edmondson (22) in the cockpit of his ADAM R2.

Finn Jari Huttunen is going into his first season as an Opel works driver. With six victories in seven rallies, the 22 year-old dominated the ADAC Opel Rallye Cup 2016 practically at will and advanced into the Opel works team as champion of the best European Rallye Cup and winner of the extensive driver screening. With his experienced co-driver Antti Linnaketo (37) at his side, Huttunen’s objective in the FIA ERC Junior is to couple his enormous talent with international experience to forge ahead into the top European ranks as soon as possible.

is taking a huge stride in her young career as a rally driver. In the framework of a joint promotion program run by partners Opel, Red Bull and Pirelli, the 19 year-old is advancing into the official works team following a training year in the ADAM R2, joining team colleagues Ingram and Huttenen in the battle against the young European talent elite. This season she will benefit from the expertise of her Austrian co-driver Ursula Mayrhofer (32).

“After two consecutive European Junior Championship titles the Opel Rallye Junior Team is certainly under pressure as the favorite. But we are more than happy to take on this challenge,” says Opel Motorsport Director Jörg Schrott. “Our new team has a great mix of different driving backgrounds and different characters. In spite of his youth, Chris already has a lot of international experience, Jari proved his enormous talent in the ADAC Opel Rallye Cup, and Tamara is at the beginning of her rally career. It will be exciting to see what the three make of their different starting points.”

Six extremely demanding rallies with completely different characteristics await the three Opel works drivers and their tough competitors in the FIA ERC Junior 2017. Spectacular gravel rallies like the season start in the Azores and the finale in Latvia are part of the program, as are the fast asphalt races in Gran Canaria, Poland, the Czech Republic and Italy. The schedule for the three Opel Rallye Junior Team drivers includes participation in the German round of the FIA World Rallye Championship in the ADAC Rallye Deutschland from August 17-20. 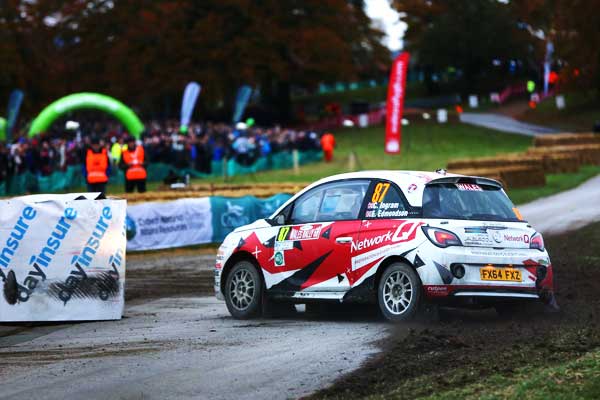 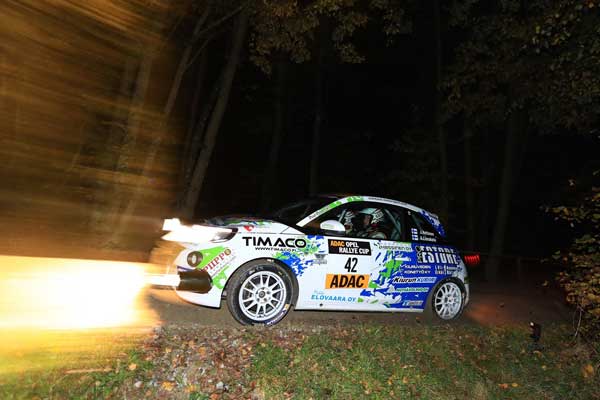 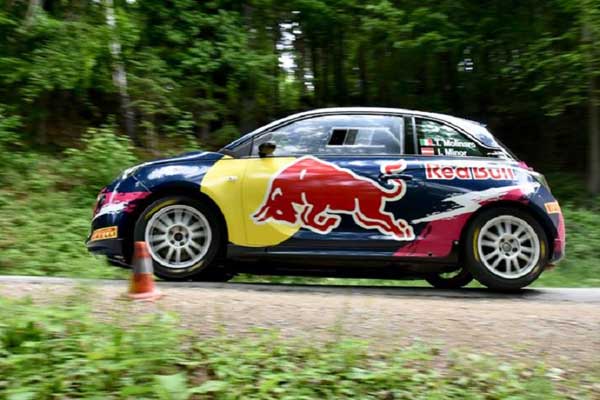