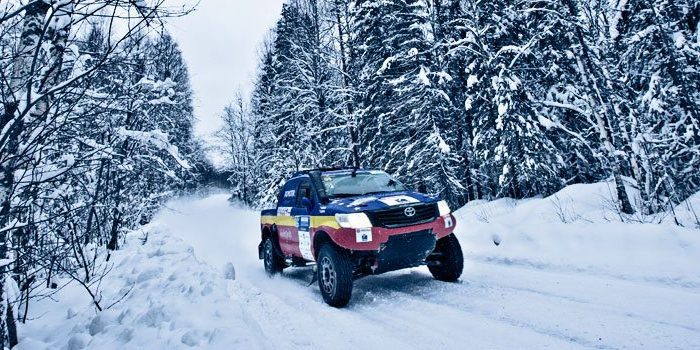 On Karelian snow, 34 crews will battle for the victory of the first seasonal event.

The Baja Russia – Northern Forest 2017, the first round of the FIA World Cup for Cross-Country Rallies and Russian Cross-Country Championship, starts this weekend in Karelia, in the north west of Russia.

Top four on the list of priority drivers formed FIA are Vladimir Vasiliev, Boris Gadasin, Miroslav Zapletal and Andrei Novikov. Polish Aron Domżała – winner of last year’s World Cup in the T3 class – will make his debut in the T1 class, driving an official Toyota Hilux Overdrive. “And everything starts over again – declared Aron Domżała, who will be navigated by Simon Gospodarczyk. “This season we return to the World Cup for cross-country rallies. A new challenge is before us, we are moving to the royal category T1. We are very pleased with this opportunity. We are looking forward to facing the best drivers in the world. We are also happy with the cooperation with Overdrive Racing. I believe that working with such an experienced team will be a big asset in our career.”

On Friday, 24 February, spectators will see a ceremonial start on the esplanade in Sortavala and then exciting and spectacular special stage at Helyulya airfield. Saturday and Sunday will be competitive days; racers will have to overcome more than 400 km of high-speed distance.

Snow and ice track, prepared by the organizers, promises high speed and intense struggle for victory. A wealth of snow in Karelia gives hope that even the weather changes will not spoil the track surface and edit the future race sports story. 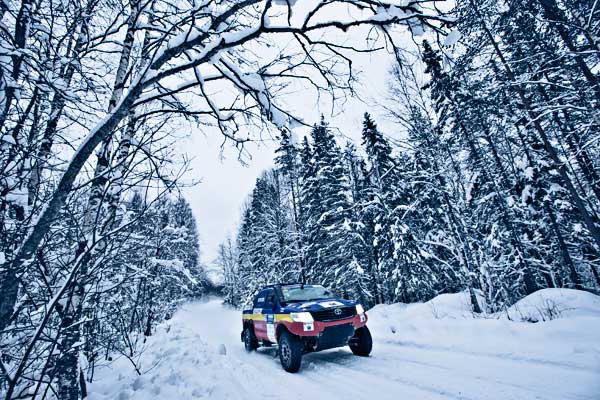 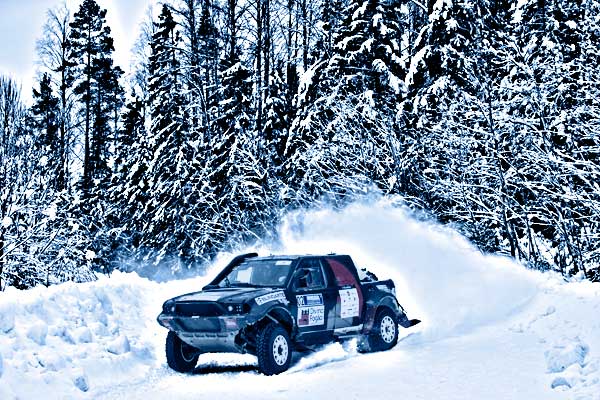 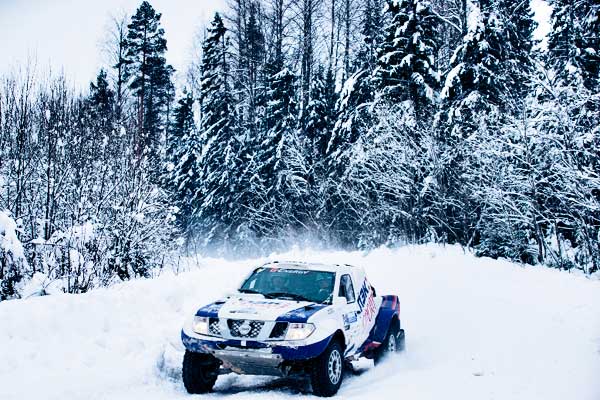