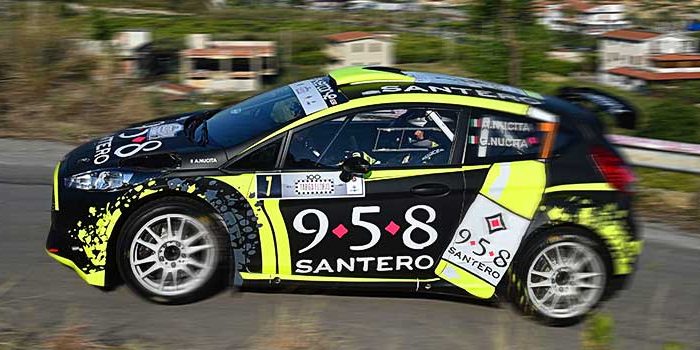 In the Sicilian race, at its 101st edition, Andreucci has to defend the leadership from Campedelli and Scandola.

The Italian Rally Championship goes to South Italy, with the Targa Florio International Rally of Sicily, scheduled from Thursday 20 to Saturday 22 April on the streets of Madonie, around the city of Palermo. The world’s oldest automotive race has come this year to its 101st edition and is also valid for the Italian Championship, the Regional Championship, the Italian Historical Auto Rally Championship and the Great Italian Championship.
The entry list counts 210 drivers, including 41 participants in the Italian Championship. The ten-times winner Paolo Andreucci on Peugeot 208 T16 is the favourite for a race that he has always been at ease with, and that suits perfectly his driving style and that of the various versions of Peugeot challengers. Rivals are stronger as ever in this season and have what it takes to challenge him for victory, as shown in the previous rounds of the championship. Among the most acclaimed rivals of ten-time Italian Champion are Simone Campedelli, on Ford Fiesta R5, Umberto Scandola on Skoda Fabia R5, and Sicilian Andrea Nucita, on another Skoda Fabia R5 In this race there are high expectations also for Ivan Ferrarotti and Antonio Rusce, both on Ford Fiesta R5.

In the RGT Championship, Fabrizio Andolfi Junior is leading the standings on his Abarth 124, but in this occasion he will have to face the challenge of the Sicilian Totò Riolo, who already won one edition of the Targa and will be on another Abarth 124. In the 2WD, the duel will involve Kevin Gilardoni and Riccardo Canzian, both on Clio R3T and in the fight for the Renault. The Sicilian Marco Pollara will also try to slide in the fight for top on his Peugeot 208 VTI. He is in fact a protagonist of this series, mostly in the Italian Junior Championship.

The 101st edition of the Targa Florio will start from Piazza Massimo in Palermo city center on 20 April, while the chequered flag will drop on the race on Saturday 22 April at 15.15 in Palermo. Drivers will have to go through 14 tests spanning a total of 178.7 competitive kms, on a total course of 660.96 km. 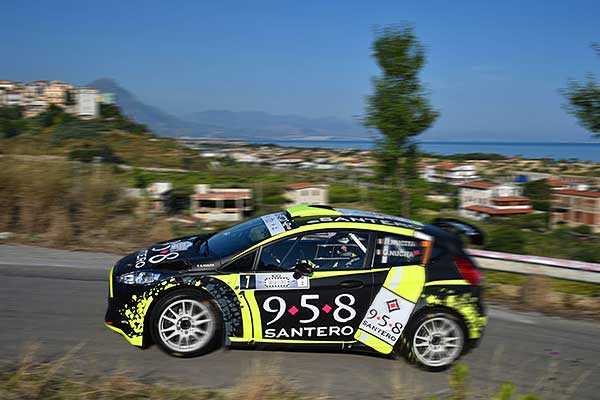 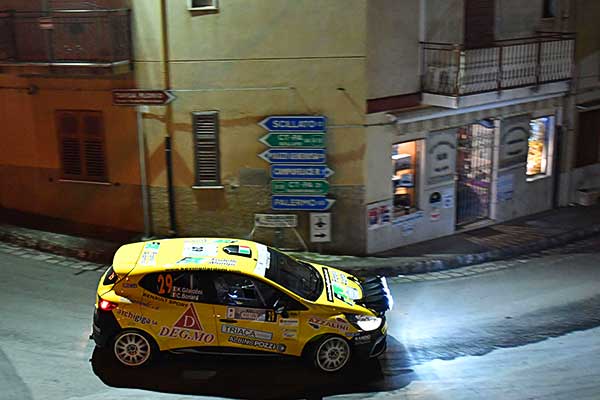 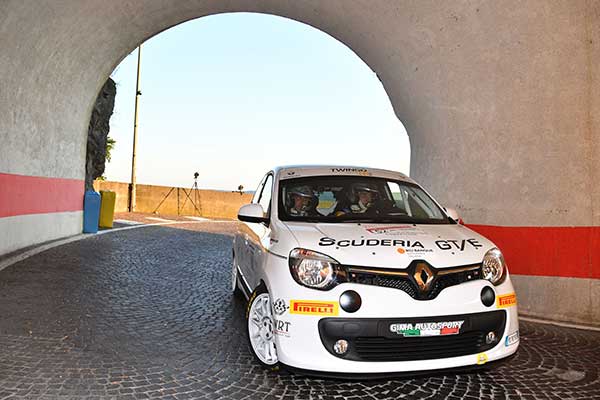