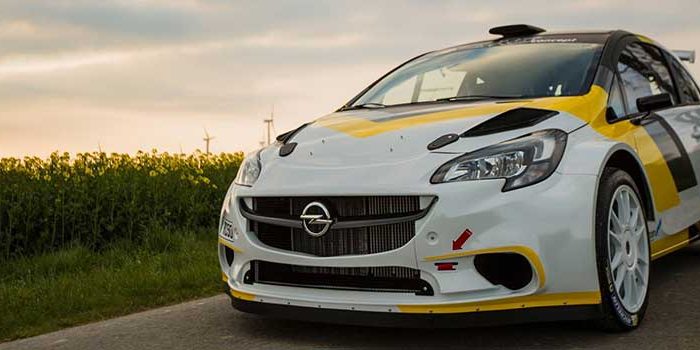 At WRC Rally Portugal Holzer Motorsport has presented the concept of the R5 Opel car developed to compete in the WRC2.

Last weekend, at WRC Rally Portugal, Holzer Motorsport has presented the concept of the new Opel Corsa R5, a racing car developed according to the technical regulations of the WRC2 and the other R5 series worldwide.

The German company aims to be part of the competitions very soon, as managing director Günther Holzer explained: “We believe the R5 category is very competitive and is an interesting section of rallying. The technology is absolutely affordable, that’s why we decided to start the Holzer Corsa R5 project, and I want to emphasize that it is a completely private initiative.” However, the homologation at the FIA ​​Automobile Association can be carried out exclusively by a manufacturer; until then the car will be on the sidelines, waiting for some feedback from the rally community.

Holzer Motorsport was founded by the brothers Ronald and Günther Holzer, who have been successful participants in the German Rally Championship for many decades. After a joint career in the Opel Rally Cup, they shared the responsibilities: Ronald acted as a pilot and the former co-driver Günther took over the team management. Ronald won the title in a Lancia Delta HF Integrale in 1989. When he retired, the brothers successfully built up the Holzer company group.

One of their most loyal and trusted partners was and is Opel. Holzer represented the Rüsselsheimer manufacturer in the touring car sport up to the DTM. Today, the company is a supplier active in the Formula 1 and aerospace industries. However, the Holzer brothers remained faithful to their roots in rallying. In 2015, they set up the Opel Junior Team in the European Rally Championship (ERC) and the German Opel Rally Cup (a brand cup) for the company. The FIA ERC Junior titles with the Opel Adam R2 in the years 2015 and 2016 proved their success.

“Five years ago, we developed the Opel Adam R2 for international rallying and sold more than 60 vehicles,” explained Günther Holzer. “Then we added the development and construction of the vehicles for the German ADAC Opel Rallye Cup and comparable brand cars with more than 80 vehicles in other European countries. Both versions of the Opel Adam are aimed primarily at junior drivers. That is why we decided a little more than a year ago to put our engineers on an additional rally project. Our technicians, who were also responsible for the development of the Opel Adam R2, did a great job. We are assuming that the R5 Corsa will be able to compete at the top in the R5 class.” 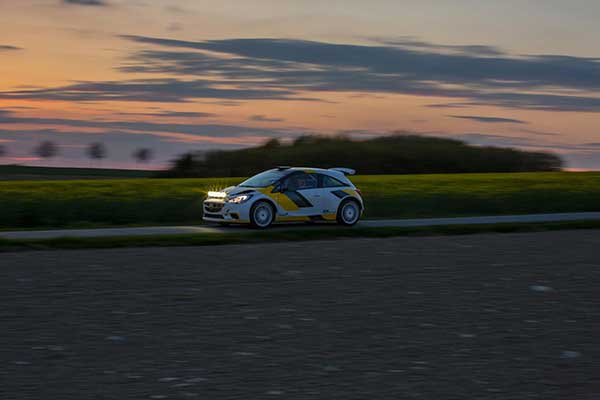 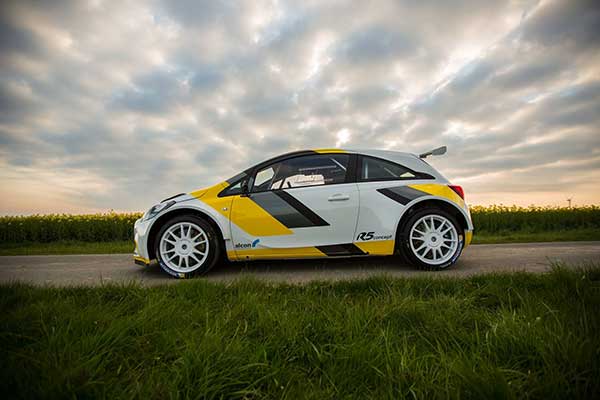 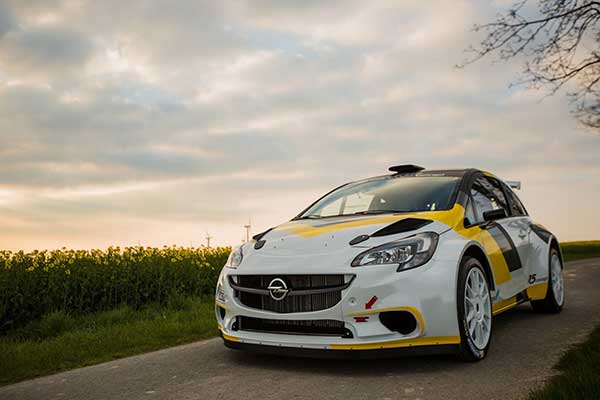