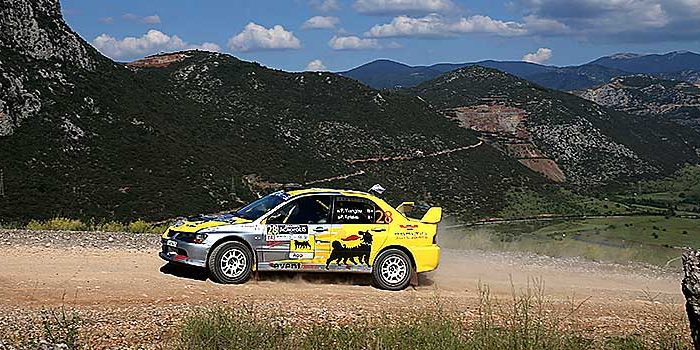 At SEAJET Acropolis Rally current leader Bruno Magalhães will have to face strong international driver to keep the top position of the championship.

The FIA European Rally Championship comes back to action with the SEAJETS Acropolis Rally in Greece, from 2 to 4 June. The third seasonal round, first run in 1952, is valid for the FIA ERC for the fourth consecutive year, after it had been part of the WRC calendar for the previous 40 years, featuring important winners such as Sébastien Loeb, Colin McRae, Walter Röhrl, Carlos Sainz and Ari Vatanen.

“I’m very happy to be here, I want to have a good rally,” said Portuguese Magalhães. “We are focused in this rally, although we know it will be more difficult for us, as most of our opponents know the stages from last year, while the Acropolis is always a very difficult and demanding event.” “The Acropolis Rally is a good character lesson and the previous edition proved that you must never give up in rallies,” added Pole Kajetanowicz. Unpredictable situations and plenty of crucial details underline the beauty of this sport and this is why I am absolutely focused on my preparations, in order to foresee as many variables as possible.” Also Qatari Nasser Al-Attyiah is trustworthy for the race: “We came here for the last time in 2013 when the rally was part of WRC and I can tell you that I missed it! This is the reason why we decided to participate, in an event that we like a lot. It’s a very difficult and demanding event, where we will be able to face the best ERC drivers, while we may also prepare for Cyprus Rally. Of course our target is to win. We might have not participated at the Acropolis Rally for some years, but we are working here today, so as to be capable of winning the event.”

In the ERC2 current leader Luis Pimentel will be absent, therefore it will be the chance for Tibor Érdi Jr (Mitsubishi Lancer EVO X), Zelindo Melegari (EVO X) and Sergey Remennik (EVO IX) to threat the leadership of the Portuguese driver. In ERC 3 instead, the battle will involve 3 Turkish drivers: Bugra Banaz, Umitcan Ozdemir and Ismet Toktas, all of them on a Ford Fiesta R2.

The route of this year’s SEAJETS Acropolis Rally is practically the same as in 2016 with just the Gravia stage tweaked, having been shortened by 890 metres. Racers will drive through the towns of Anfissa and Gravia on Saturday, while on Sunday they’ll move towards Elatia/Karya for the final stage. Total length of the rally is 686,37 km, with a competitive distance of 229,74 km. 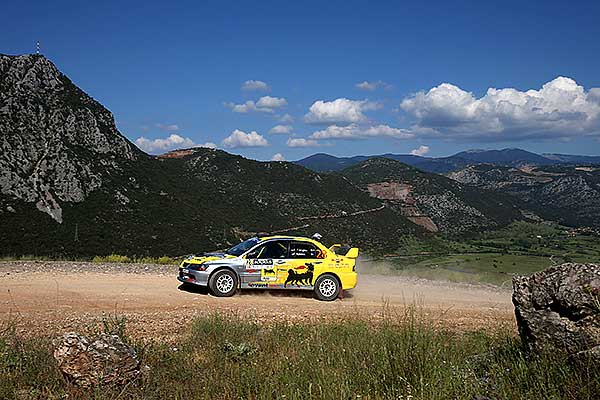 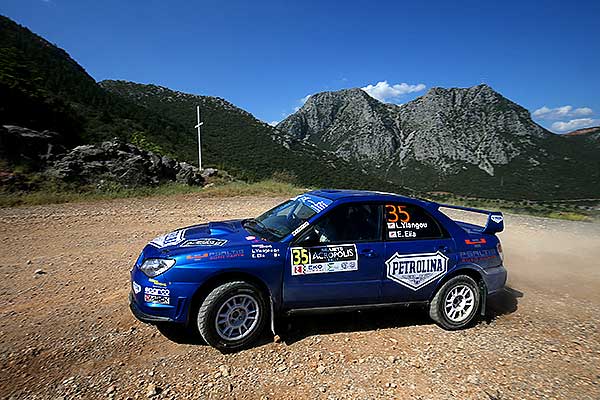 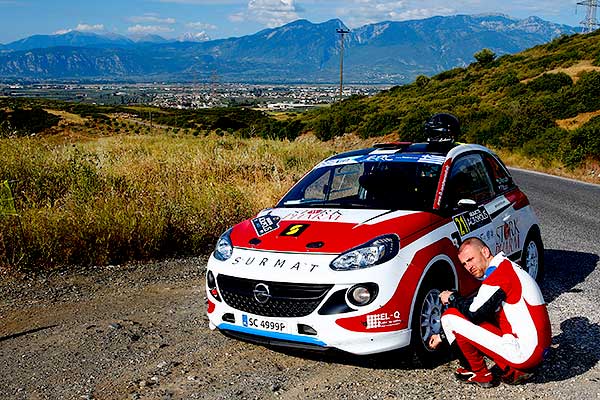