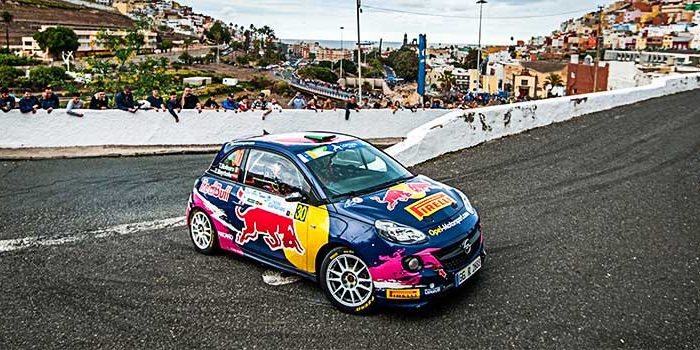 In Rallye Rzeszow Chris Ingram, Jari Huttunen and Tamara Molinaro will be among the favorites for the third round of the FIA ERC Junior.

With the Rallye Rzeszow in Poland, the Opel Rallye Junior Team will end the long summer break

of the Rally Junior European Championship. The event will take place the next weekend for the three Opel factory drivers Chris Ingram, Jari Huttunen and Tamara Molinaro. The asphalt competition around the city of Rzeszów at the foot of the Carpathians in the south-east of the country, is the third round of the FIA ERC Junior Championship in which the Opel juniors take the ranks 1 (Ingram), 3 (Huttunen) and 5 (Molinaro) in their factory ADAM R2.

Despite two victories in the Azores and Gran Canaria and a supposedly comfortable 38-point lead over Aleks Zawada in a customer ADAM R2, Chris Ingram and his co-driver Elliott Edmondson cannot be sure of their position. After all, there are still four challenging junior European Championship races and, since only the best four of the six results will be included in the final score, the fight is still open.

As always, Chris Ingram is highly motivated: “Elliott and I are concentrating on a new event for us. With the experience at the Ypres rally and following extensive video studies, we have tried to get confidence with the upcoming asphalt events. We are working harder than ever to make sure that every rally continues on the right path. The goal for Rzeszow is therefore another victory in our ADAM R2 together with the Opel Rallye Junior Team. I am enjoying every moment and I don’t feel too much pressure on me. Of course, this doesn’t mean that I don’t pursue my goals with the utmost ambition and concentration.”

Jari Huttunen and his co-driver Antti Linnaketo are looking for their first victory in the Junior European Championship. “We were close twice, and now we want to take a further step,” said Huttunen, who has fueled himself with the victory at the Weiz Rally and the triumph in the WRC2  at Rally Finland. “Both races were ideal for preparing the second half of the FIA ​​ERC Junior. We are looking forward to this Rallye Rzeszow. The tight and fast tests promise a funny rally. As always, we will make every effort not to make mistakes and go fast. It sounds so simple and yet so damn difficult… ”

Tamara Molinaro and her Austrian co-driver Ursula Mayrhofer are starting again after some national assignments for the BRR team of Raimund Baumschlager. “I can hardly wait for it,” said the Italian, who lives on Lake Como and runs thanks to a joint promotion and development program of the partners Opel, Red Bull and Pirelli. “The Rallye Rzeszow will be another major challenge. I do not know the event at all, so I trained with some asphalt assessment tests and intensive video studies. It will be very important to prepare a careful record during the inspection of the rally. My claim to me is always the same – be clever, not to make mistakes, bring the car to the goal, learn a lot and collect as many points as possible for the U27 and the ERC Ladies’ Trophy.

The Rallye Rzeszow covers a total distance of 619.91 kilometers, including eleven stages against the clock running over 214.63 kilometers. Characteristic of the rally is the length of the special stages: only the “City Stage” in Rzeszów measures less than 16 kilometers. The first leg with five stages will take place on Friday (4 August) between 10.50 am and 7.30 pm. The second leg will take place on Saturday morning at 8.45 am with the remaining six special stages, the event will end shortly before 4 pm with the official awarding ceremony in the square of Rzeszów. 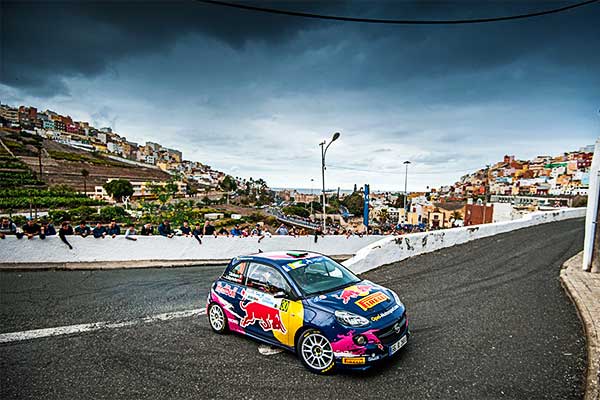 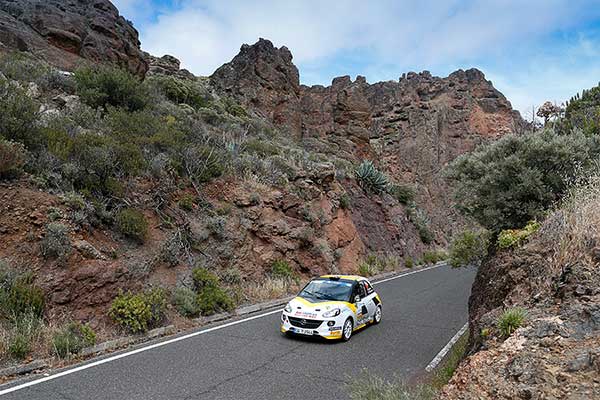 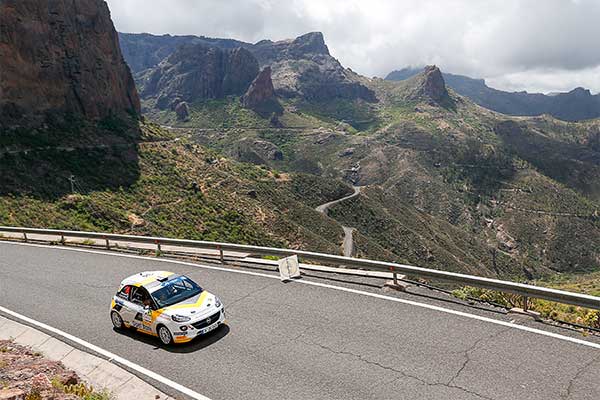