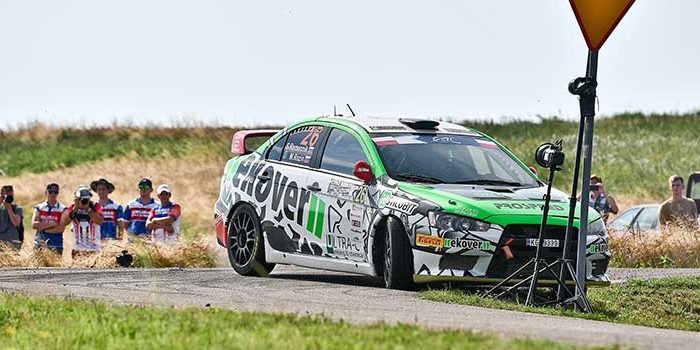 A great fight is expected in Czech Republic for the 6th round of the European Rally Championship.

The 47th edition of Barum Czech Rally Zlín already promises quite a package of great crews whose cars will rumble on the last August weekend (25th to 27th August) in Zlín. Barum rally is a part of FIA European Rally Championship (ERC) and TrueCam Czech Rally Championship 2017 (MCR). Total of 151 crews from 23 countries have signed up for this rally. All the top drivers from European and Czech Championship are going to Zlín.

The astonishing number of 37 cars R5 category will surely delight every fan. Among the favourites for the victory is the five-time winner of Barum rally Jan Kopecký (Škoda Fabia R5) from the factory team Škoda Motorsport, then Kajetan Kajetanowicz from Poland (Ford Fiesta R5) who is the defending European champion and current leader, moreover, Bruno Magalhaes from Portugal (Škoda Fabia R5), Russian Alexey Lukyanuk and French Bryan Bouffier (both driving Ford Fiesta R5). Other drivers can shine too, like Latvian Nikolay Gryazin, German Marijan Griebel, French Sylvain Michel, Polish Grzegorz Grzyb, Slovakian Martin Koči (all driving Škoda Fabia R5) or Spanish drivers José Mária López and José António Suárez (both on Peugeot 208 T16). And the winner of the legendary 24 Hours of Le Mans French Romain Dumas has certainly the ability to outrace them on his Porsche 997 GT3, in the past he represented factory teams like Audi and Porsche. 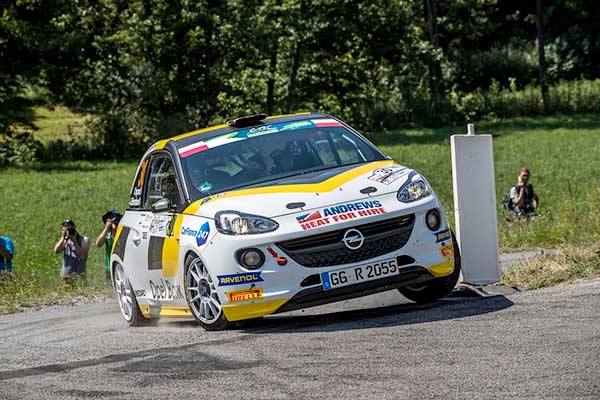 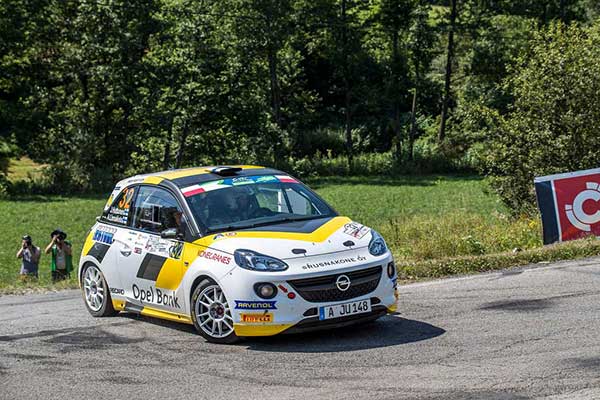 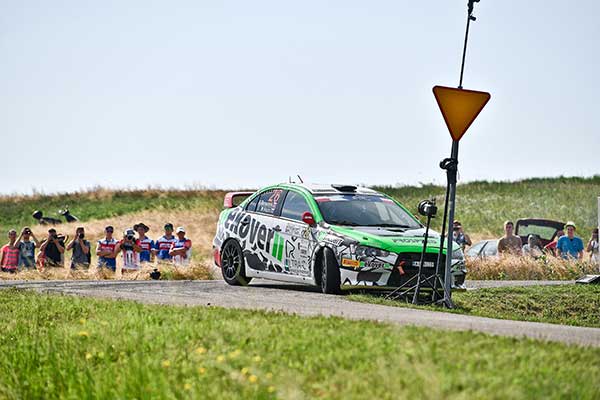