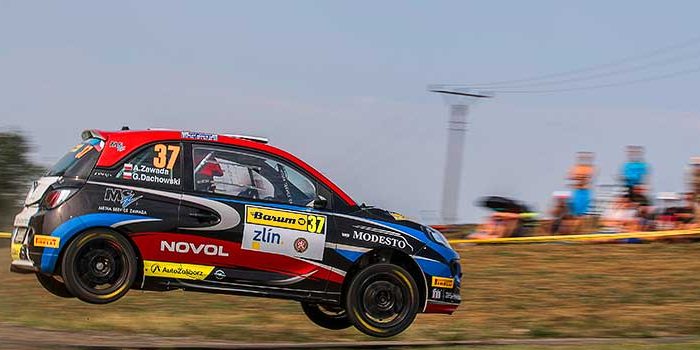 At the Rally di Roma Capitale, the factory pilots from the Opel Rallye Junior Team aim to further improve their good chances in the Junior European Championship.

With the Rally di Roma Capitale, the Rally Junior European Championship enters its decisive phase this weekend. The fifth and penultimate round of the season around the Italian capital is extremely important but not decisive for the crowning of the new European Junior Champion: only the four best of the six individual results are included in the final score.

Nevertheless, Opel has very good chances to create the targeted hat-trick after the JERC Championships in 2015 (Emil Bergkvist) and 2016 (Marijan Griebel). After all, all four rallies so far went to an ADAM R2 pilot: Pole Aleks Zawada triumphed at the Czech Barum Rally, Briton Chris Ingram won the first two events in the Azores and in the Canary Islands while Finnish rider Jari Huttunen ended first in Rzeszow Rzeszow in Poland.

“I had goals and aims although I didn’t expect to be leading the championship at this stage of the season,” said Aleks Zawada. “But I’ve still got to accomplish it and we shouldn’t get too excited about leading the championship right now, we need to focus on bringing it to the end. Rome is a massive capital city with the awesome idea of the parade and stage in the city with loads of spectators, the event is going to be great. The roads are also a lot faster than what we expected, at least that’s what I’m hearing. We’re making sure our car will be in top-top shape after some problems in Zlín so we can push hard.”

“We want to win the Rally di Roma too,” says Chris Ingram, who will be navigated by Ross Whittock after his former co-driver Elliott Edmondson is no longer available for private reasons. “After the victories in the first two races, we had bad luck twice. But with a good result in Rome, everything would remain open, and I am sure that the ADAM R2 is the perfect vehicle to get a bit closer to the challenging value tests around this great city. I am looking forward to working with Ross, who has a lot of experience and has an excellent reputation.”

The motto of team colleague Jari Huttunen and his co-driver Antti Linnaketo could not be simpler: “Full attack! If we want to become European champions, this is the only way. Our goal must be to win the last two rallies in Rome and Liepāja. We know that in our ADAM R2 and with the support of the ADAC Opel Rallye Junior Team we have the potential to do it. As always, the competition in the ERC Junior will be extremely hard. But this is exactly what we wish for. And we are looking forward to the new experience at the Rally di Roma Capitale.”

Tamara Molinaro will be back home again with the support of the experienced co-driver Giovanni Bernacchini: “I am really looking forward to starting in my home country and meeting many friends and fans. It is always nice to be in a place where your language is spoken,” says the young rally driver who contests her first international competition on the Italian soil. “After studying numerous onboard recordings, I hope that the rating tests will be better than those in Poland and in the Czech Republic. As always, we have decided to be clever, drive fast and drive the car to the finish line.”

The Rally di Roma Capitale begins on Friday 15 September in the heart of the Italian capital. The Start Ceremony takes place at 16:45 at the Bocca Della Verità, moving to the Circus Maximus, only two kilometres away from the Coliseum. On Saturday the actual rally will start around the Fiuggi service park (80 kilometers east of Rome) with further five special stages. The second leg on Sunday includes six more stages, followed by the awarding ceremony scheduled in Lido di Ostia, south-west of Rome. 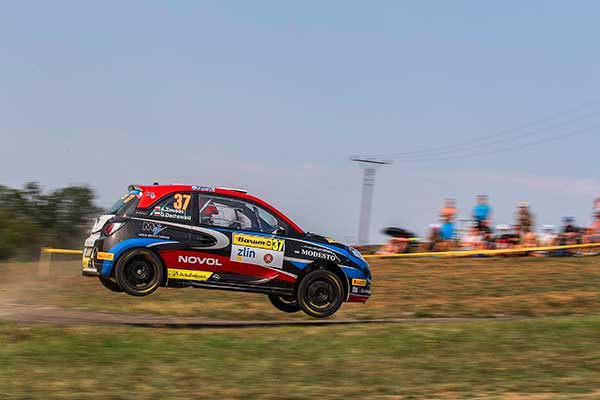 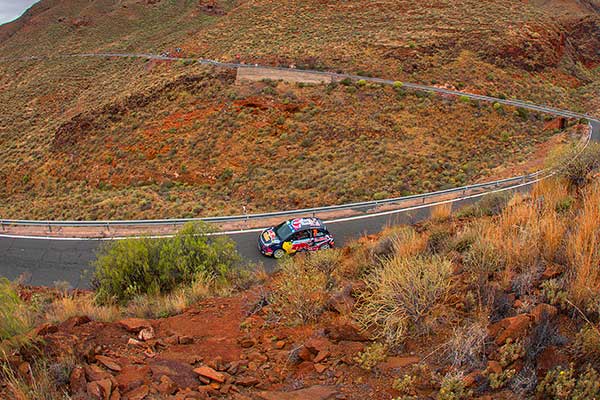 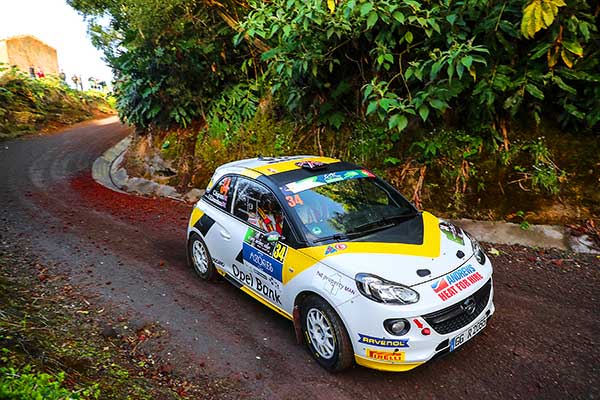