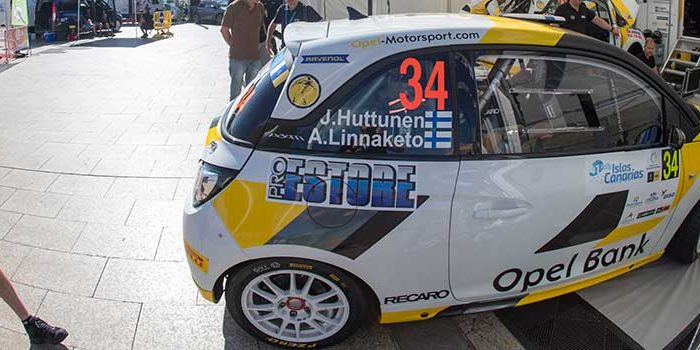 At Rallye Liepāja, Chris Ingram and Jari Huttunen have high chances to win the FIA ERC U27 Junior Title.

The FIA ERC Junior U27 comes to a crucial point. Four riders have the chance to secure the Championship title at Rally Liepāja, from 6 to 8 October, around the Latvian seaport city of Liepāja. This year, two Opel factory drivers will try to follow the footsteps of Emil Bergkvist (winner in 2015) and Marijan Griebel (2016): Briton Chris Ingram and Finn Jari Huttunen. The two ADAM-R2-Aces will have to face Czech Filip Mares on a Peugeot 208 R2 and Pole Aleks Zawada on a private ADAM R2 in the spectacular gravel event on the Baltic Sea.

The starting position is, however, slightly opaque in the FIA ERC Junior U27 rating mode. Only the four best individual results out of the six rounds are included in the final score, which means that the drivers who participated in all rallies have to eliminate two results. Despite being at the top of the table, Mares has the most difficult situation, as he has to win the race and two special stages to be crowned the new European Champion. On the other hand, the two Opel factory drivers Ingram and Huttunen would clinch the title with a victory in Liepāja, or even with a second place, depending on the results of their opponents. The chances for the Opel title Hattrick are therefore fully intact.

“Going to Latvia with the chance of winning the FIA ERC Junior U27 Championship knowing it’s in our own hands is a great feeling,” said Ingram. “After driving the first rally with Ross Whittock by my side in Rome I know we will be in good shape at the final round of the season. At the Azores myself and the ADAM R2 have shown we have the potential to win on gravel. So that’s the goal for Liepāja. The competition will be tough as always in ERC Junior U27, so we are facing a heck of a task. But I am confident we can do the job. My Opel Rallye Junior Team will provide a perfect car and the best possible support as they did the whole year.”

Rally Liepāja takes place over 13 loose gravel stages – with 2017 seeing six extra stages being added to the schedule ahead of this weekend’s deciding round – for a total distance of 204,22 km. 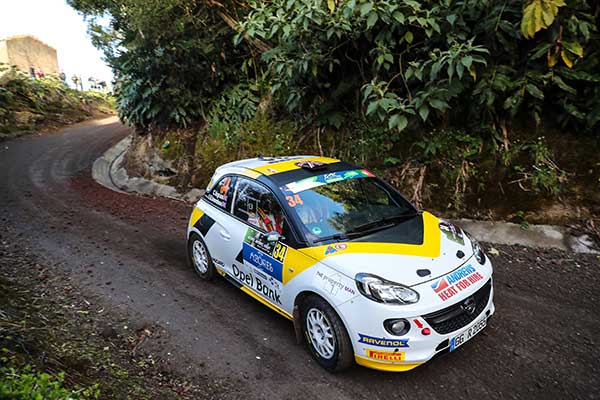 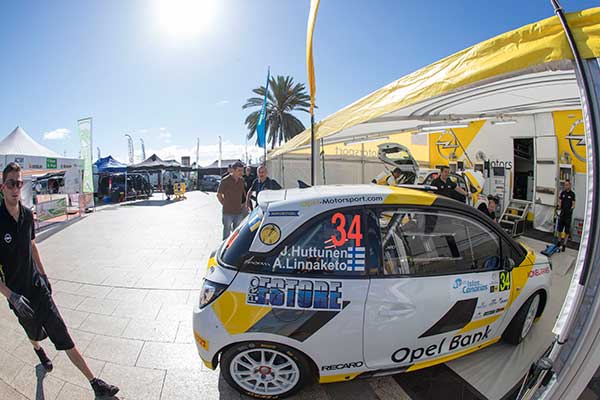 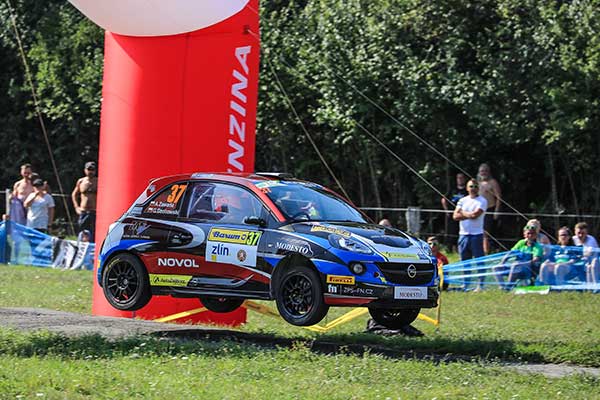