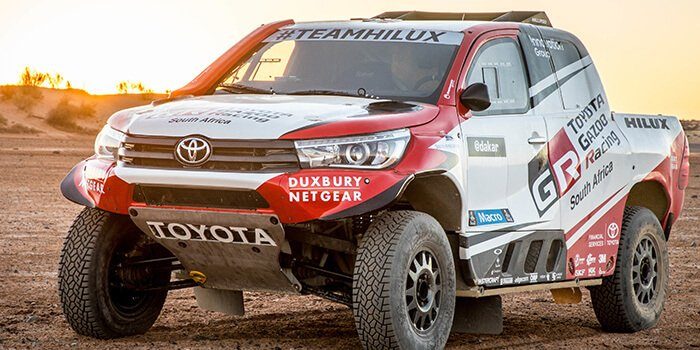 Toyota Gazoo Racing SA announced the team for Dakar 2018. The Japanese manufacturer has been a force to be reckoned with in the Dakar Rally since first fielding a Toyota Hilux in 2012, and their latest all-new Toyota Hilux promises a leap forward which, combined with an all-star driver line-up, will ensure that Toyota Gazoo Racing SA is ready to be a protagonist at the Dakar Rally in January 2018.

Former Dakar winner, Giniel de Villiers, will again partner with German navigator Dirk von Zitzewitz. The pair last won the world’s most grueling automotive race in 2009, but have gone on to attain four podium finishes for Toyota. De Villiers recently clinched the South African Cross-Country Series championship with a round to go, with navigator Dennis Murphy beside him. The pair won four races on the trot, preserving Toyota’s unbeaten record in the series, which stretches back to 2015.

De Villiers-Von Zitzewitz will be joined in the line-up by Qatar’s Nasser Al Attiyah and French navigator Mathieu Baumel. The pair also raced with Toyota Gazoo Racing SA at Dakar 2017, winning the opening stage and leading the Dakar before retiring on Stage 3. Al Attiyah and Baumel won their fourth FIA Cross-Country World Cup this year, their third in a Toyota Hilux, and they are looking forward to taking the all-new race vehicle into battle in Dakar 2018.

“The Toyota Hilux has a reputation for reliability and durability,” said Al Attiyah of the car. “This new version is sure to take all the best characteristics of the previous model, and deliver new levels of handling and balance thanks to its innovative design.”

The third crew in Toyota Gazoo Racing SA’s line-up will be Dutch driver Bernard ten Brinke, who will have French navigator Michel Périn beside him in the Toyota Hilux. Ten Brinke is a veteran of the Dakar Rally, having taken part since 2012. He raced a Toyota Hilux as part of the Overdrive Racing team in 2016, but 2018 will be his first outing as a full works driver.

“The Dakar Rally is undeniably the world’s toughest automotive race,” said Toyota Gazoo Racing SA Team Principal Glyn Hall, “The terrain, temperatures, altitude and navigation all play major roles. But to us it is also the ultimate challenge, and we are looking forward to continuing our quest for glory this coming January.”

The Dakar Rally is the world’s greatest automotive race, bringing together more than 500 competitors from as many as 60 different nationalities. The race takes 15 days to complete, takes place in three countries – Peru, Bolivia and Argentina – and covers more than 10,000 km. It is, quite simply, the most spectacular motor race in history, and Thierry Sabine, the creator of the Dakar, summed it up like this: “A challenge for those who take part, a dream for those who watch.” 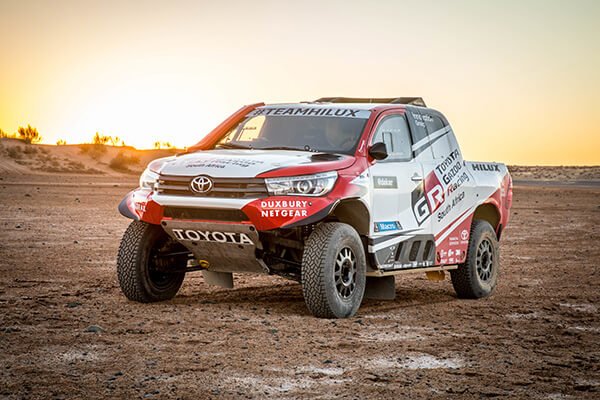 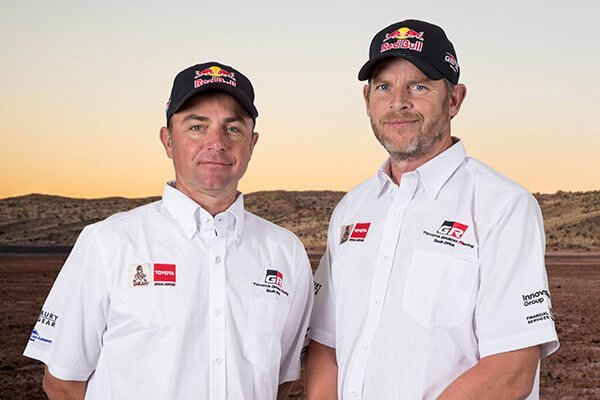 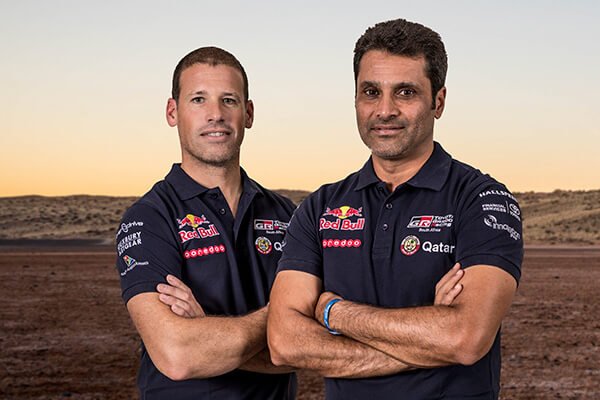 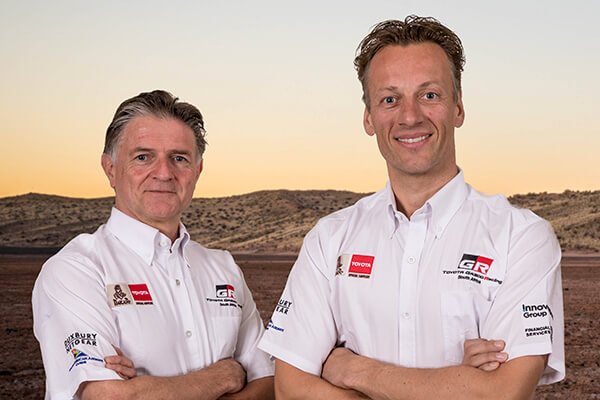 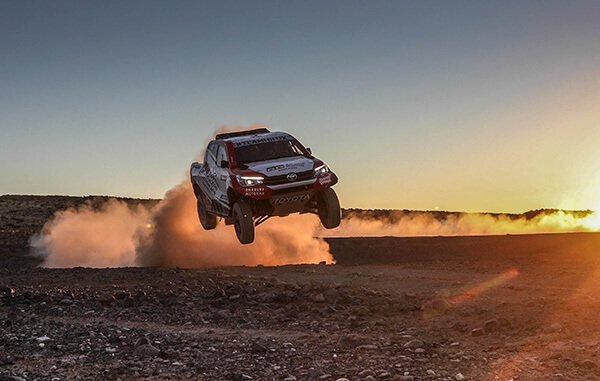