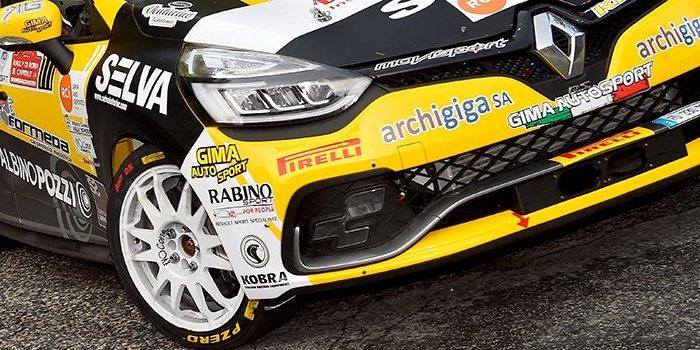 At the Automotoracing show, the partnership between the Italian wheel producer and Renault Italy was renewed for the 2018

Last weekend the official awards ceremony of the 2017 Italian Renault Rally Trophies took place at the Automotoracing show in Turin.

For the twelfth consecutive year, EVO Corse was rewarded for its commitment as a wheel supplier in the Renault Clio e Twingo trophies. The prize was collected by general manager Luca Meneghetti, who said he was proud to collaborate with such an important reality in the Italian and international rally scene.

At the end of the award ceremony, Renault Italia and Sport Team Equipment (promoter of all the trophies), presented the programs for 2018, confirming the single-brand Twingo R1 TOP and Clio R3 TOP Trophies in the Italian Rally Championship. EVO Corse confirmed its collaboration as an official partner also for the 2018 season. 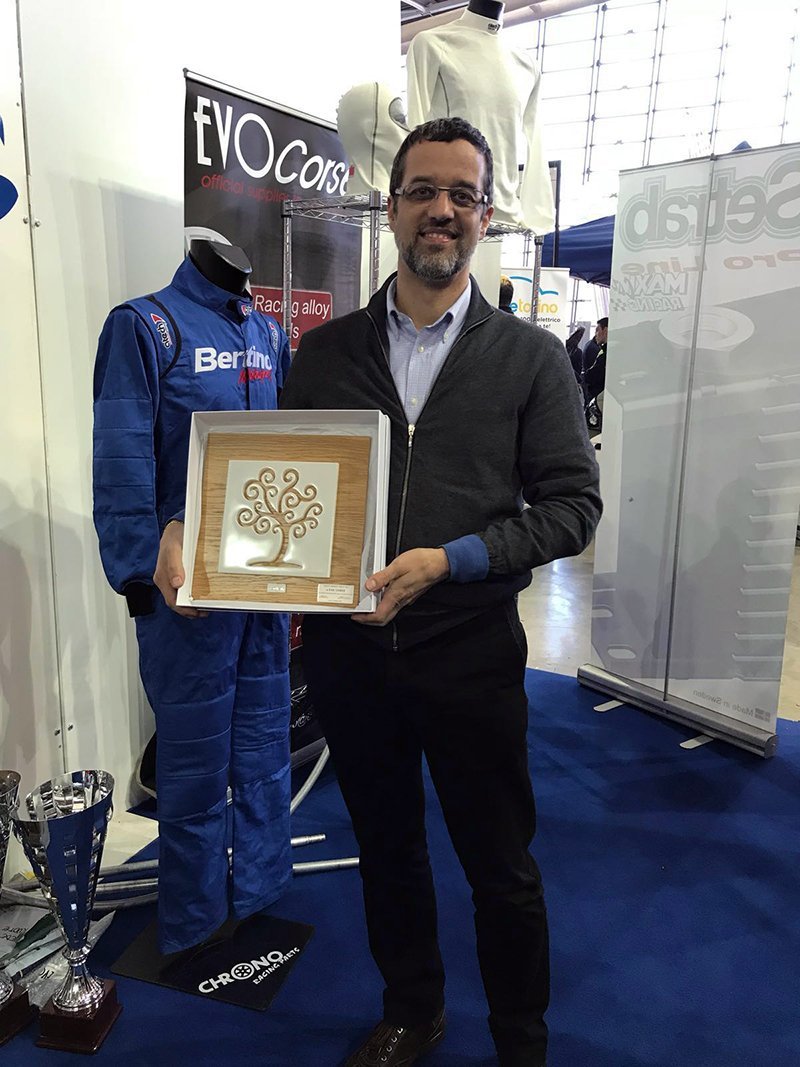 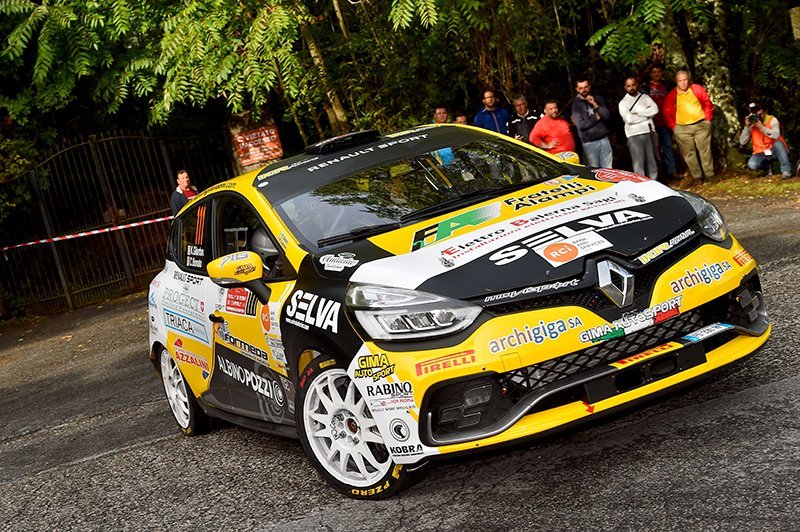