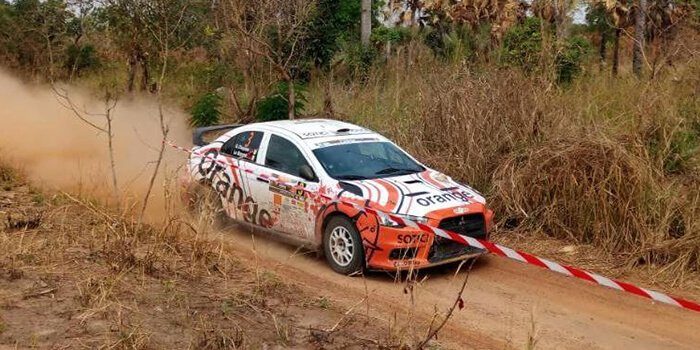 The French Ivorian driver won the opening event of the African Rally Championship on a Mitsu Evo X with SanremoCorse rims.

Chaynes and Le Borgne dominated the gravel event a Mitsubishi Lancer Evo X with SanremoCorse 15 wheels. The French-Ivorian crew took the lead from the first special stage keeping it until the end of the race, which featured among others former Dakar winner Stéphane Peterhansel.

“I am happy to have won the 44th edition of the Bandama Rally, especially if we consider that Peterhansel was present. The battle with him was very close, we stayed in front from the beginning to the end, but we felt we couldn’t relax because Perterhansel was always there. It is a great success for us. We have come back to retake our place,” said Gary Chaynes, who won the event in 2017.

The next round of the African Rally Championship will take part in Kenia with the Safari Rally from 17 to 19 March. 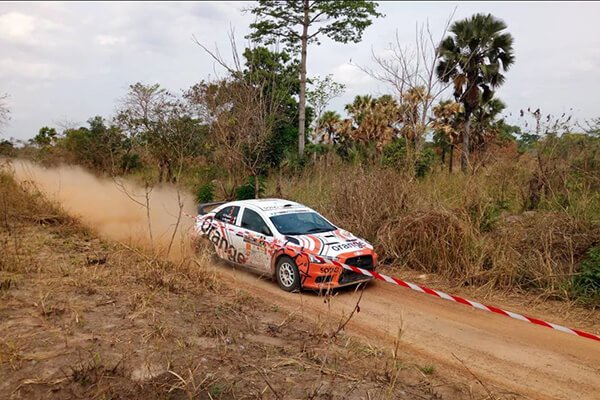 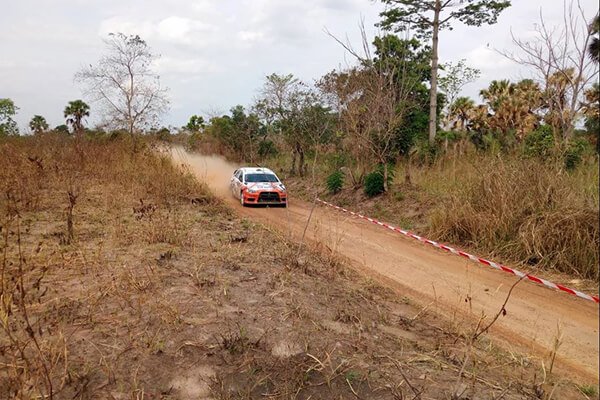