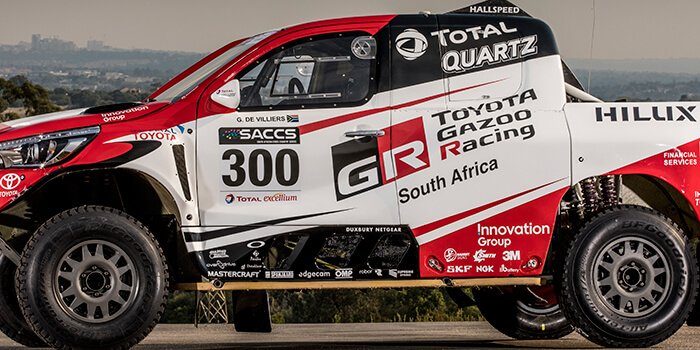 The South African team has presented the crews for the Cross country and rally national championships.

Toyota Gazoo Racing SA  is ready to be back in action after a successful Dakar Rally – finished with a second and a third place overall – focusing on the South African Cross-Country Series and the National Rally Championship.

On the cross-country front, the team will be racing with the brand new Toyota Hilux, with the same specs used in the Dakar Rally, including the DakarCorse rims in 16”. The leading crew will feature veterans Giniel de Villiers and Rob Howie, who clinched a third and a tenth place at the Dakar 2018 respectively. De Villiers-Howie will be joined by Henk Lategan and Dennis Murphy. The two crews will also be taking part in a number of international races, as part of their preparation for Dakar 2019.

On the rally side, Toyota Gazoo Racing will line up the defending multiple champions Guy Botterill and Simon Vacy-Lyle, who will be chasing their fourth consecutive title on the Toyota Etios R2 with SanremoCorse 15 wheels.

The National Rally Championship will start this weekend with the Trade Brand Rally in Kwazulu/Natal; the South African Cross-Country Championship opening is scheduled a week later with the Mpumalanga 400 in Dullstroom. 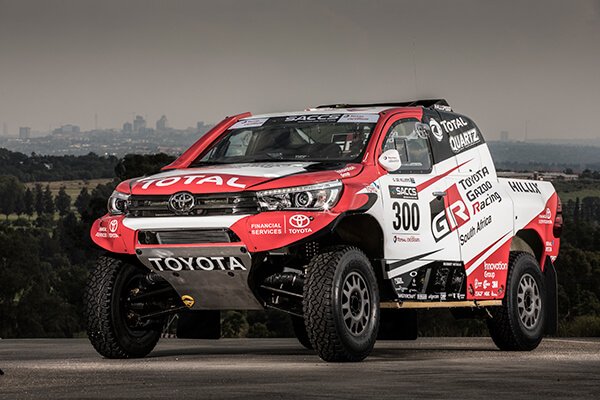 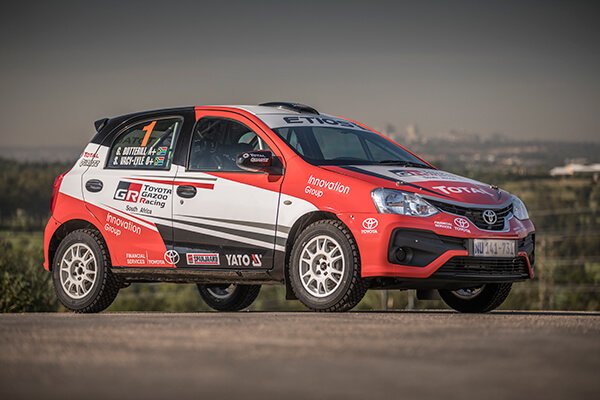