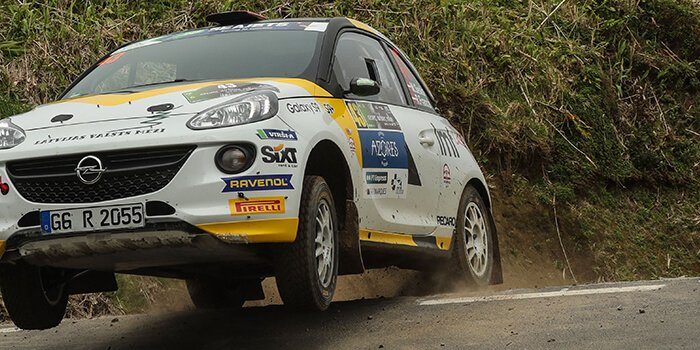 The ADAC Opel Rallye Junior Team returns from the Azores Airlines Rally with a positive third place, but also with a bitter taste in the mouth for a result that could have been better if the two young drivers hadn’t had unlucky mechanical issues.

18-year-old Latvian Mārtiņš Sesks had a close and spectacular fight with host Diogo Gago on the gravel roads full of puddles of the archipelago; unfortunately a puncture and some problems to the gearbox forced him to slow down and at the end he finished third behind Gago and LLarena, both on a Peugeot 208 R2. However, Sesks was fully satisfied with the result: “Although I was barely able to test the ADAM R2 for 100 kilometers before the rally, I quickly got used to this great car. We were able to keep up the pace at the top from the start. Such problems can occur in a rally, it is part of the game. But it was great to be on the podium for our first start with the ADAC Opel Rallye Junior Team and to take some important points for the championship.”

The other official driver of the ADAM R2, Suede Tom Kristensson, was not lucky at all, as he hit a stone in the fifth special stage damaging the car and was forced to withdrawal. Fortunately, only four of the six individual races of the FIA ERC Junior U27 count for the final standings; the Scandinavian will have the chance to redeem himself in early May on the tarmac streets of Gran Canaria for the Rally Islas Canarias. 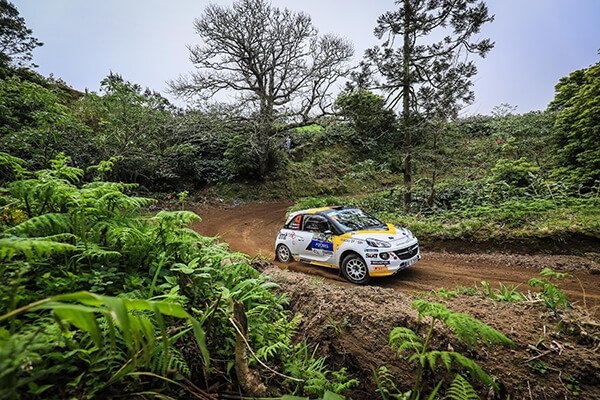 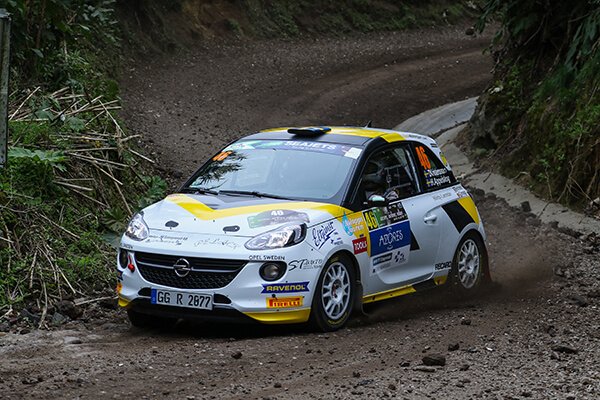