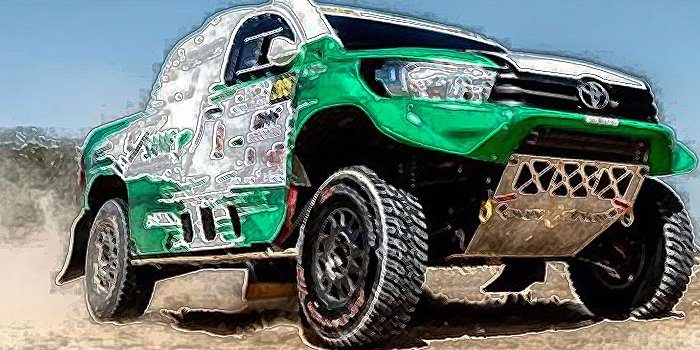 At the Qatar Cross Country Rally, the Saudi finishes third overall; Al-Attiyah is not lucky as misses out on potential victory after a late mechanical problem.

Such bad luck for Qatar’s Nasser Al-Attiyah, who suffered a cruel mechanical failure on the final stage of an enthralling Manateq Qatar Cross-Country Rally that deprived the long-time leader of a deserved victory in his Toyota GAZOO Racing Team South Africa Hilux.

He and French navigator Matthieu Baumel had won the first four stages and were planning to control the race without risks in the final stage. But the mechanical failure cost the defending FIA World Cup champion a possible 60 points and left him at the eighth place of the general standings with a deficit of over 100 points from the leader Jakub Przygonski.

Saudi Arabia’s Yasir Seaidan and French navigator Laurent Lichtleuchter sealed a podium finish in the second of the Overdrive Racing-run Toyotas and Poland’s Aron Domzala and Maciej Marton were fourth overall in a third car after a drama-filled five days in the Qatar deserts. For Seaidan, this is the second bronze medal after the one at the Dubai International Baja: the Saudi is getting always  more confident with the Toyota Hilux Overdrive with DakarCorse rims and is now fourth overall –  currently the best ranked amongst the drivers of Overdrive and Toyota GAZOO Racing Team.

The FIA World Cup has now a month off before resuming in Kazakhstan at the end of May. Al-Attiyah and Seaidan will be forced to victory if they want to be back in the fight for the World Cup Championship. 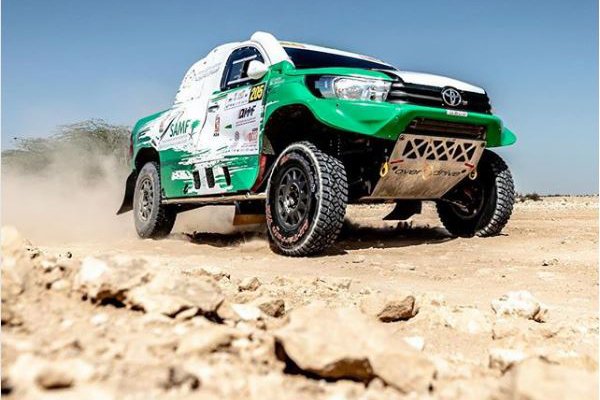