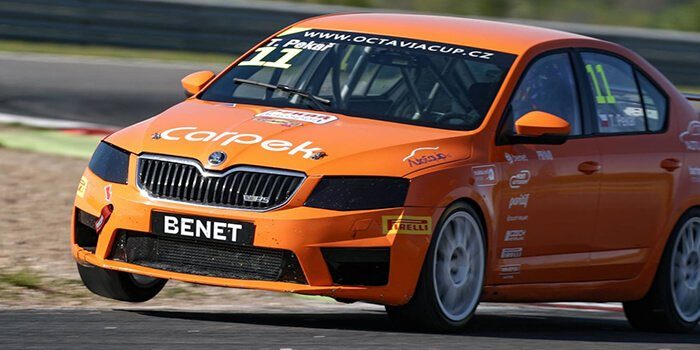 The first round of the branded trophy – officially supplied by EVO Corse – saw the double victory of  Tomáš Pekař.

Last weekend the Octavia Cup was back in action after one year off: the circuit series started the 2018 season in Most, Czech Republic, featuring 15 Skoda Octavias with SanremoCorse 9×18” wheels.

The victory went to Tomáš Pekař, who ranked first both on Saturday and on Sunday winning the duel with Michal Matejovsky and recording the best lap. In the first race Pekař took the lead from the first lap keeping until the end, while in the second one he started from the sixth position and managed to overtake all the rivals.

“I wanted to get to the first place as soon as possible, and I managed to leave my opponents behind,” said Tomáš Pekař after the second leg. “I’ve had some problems, like facing some stones on the circuit and dealing with a broken window. Fortunately they didn’t stop me so I could catch this important victory and had a positive weekend.”

The Skoda Octavia Cup is made of seven rounds all over Europe. The next one is scheduled from 18 to 20 May at the Red Bull Ring in Spielberg, Austria. 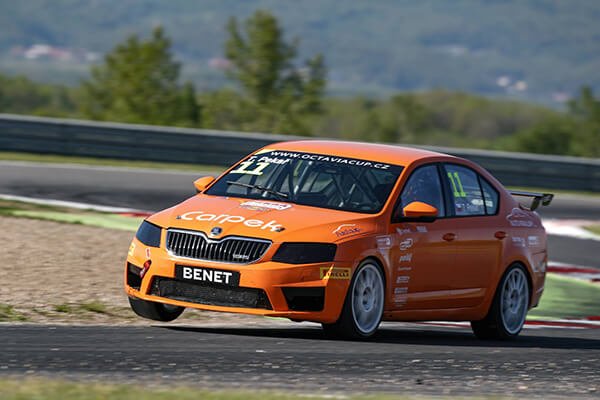 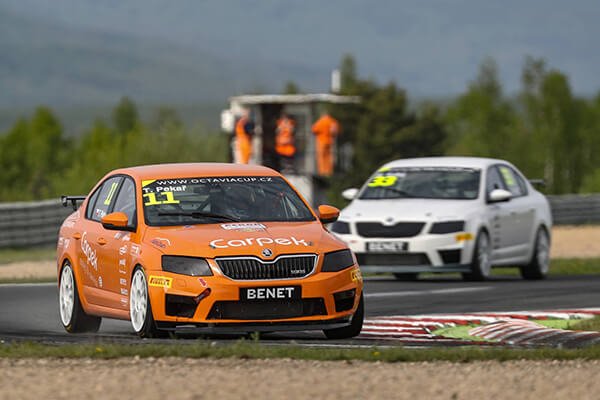 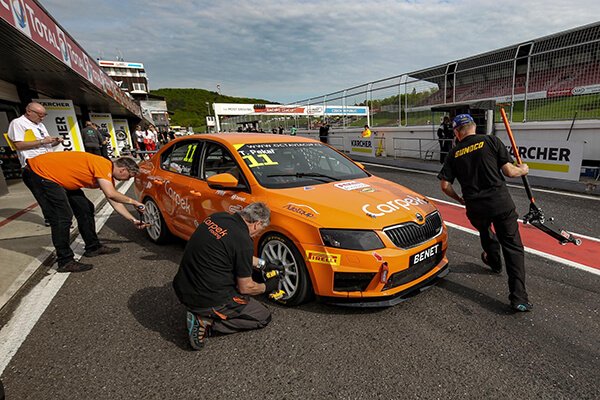