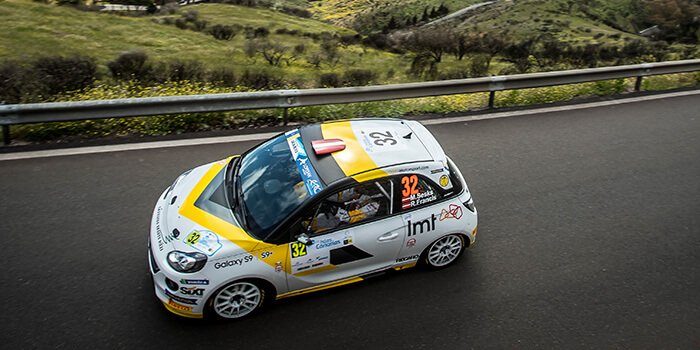 At Rally Islas Canarias the Latvian wins the silver medal, taking the second position in the general standings of the Rally Junior European Championship.

The ADAC Opel Rallye Junior Team claimed a spot on the podium in the second round of the European Junior Rally Championship (FIA ERC Junior) 2018. After finishing third in the Azores, 18-year-old Latvian Mārtiņš Sesks on ADAM R2clinched the second position of the Rally Islas Canarias, taking the second place overall in the FIA ERC Junior. His Swedish teammate Tom Kristensson ranked fourth on the tarmac event around Las Palmas on Gran Canaria and thus took the first points after the failure at the start of the season.

Sesks and his co-driver Renārs Francis fought a fierce battle with Portuguese Diogo Gago and Spaniard Efrén LLarena for the lead. At the end of the first day, Latvian was at the top of the standings with seven tenths of a second ahead of Gago. On the second day, Sesks put the more experienced Peugeot drivers under pressure, but had to let Gago pass in front and finished behind with a gap of just 8.9 seconds. Still a remarkable result, considering that Rally Islas Canarias was the first tarmac competition ever for the young Baltic.

“I am very satisfied with the second podium in a row,” said Sesks. “Firstly, I had to internalize how incredibly late you can brake on asphalt with the ADAM R2 and what crazy cornering speeds are possible with this car. In addition, we quickly realized how important on these super fast slopes is an accurate navigation. I soon found a good rhythm, the fight against the Peugeots and my colleague Tom was a lot of fun. At the same time I did not want to risk in the last stage, so as not to lose the podium. Since I’ve only been able to form an opinion on gravel so far, I have to say: tarmac rally is really fun, especially with the ADAM R2! ”

The third round of the FIA ERC Junior U27 will take the European young rally elite to the outskirts of the Italian capital: the Rally di Roma Capitale is scheduled from 20 to 22 July, once again on tarmac. 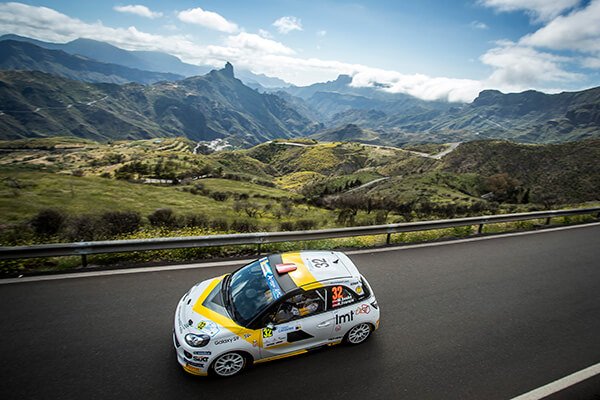 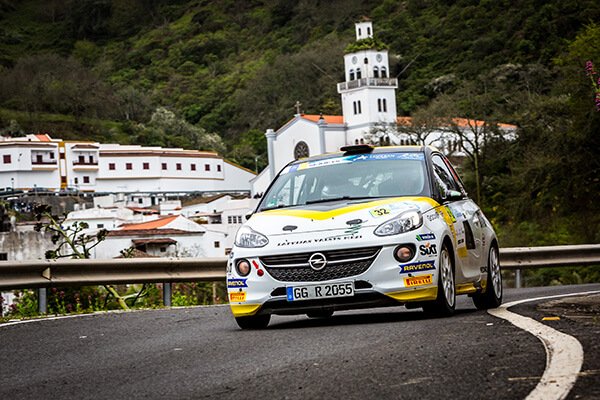 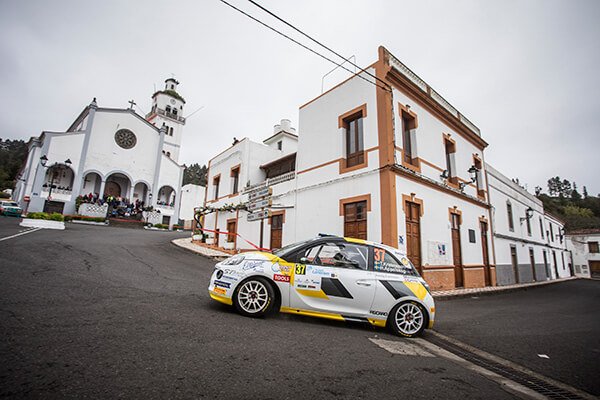