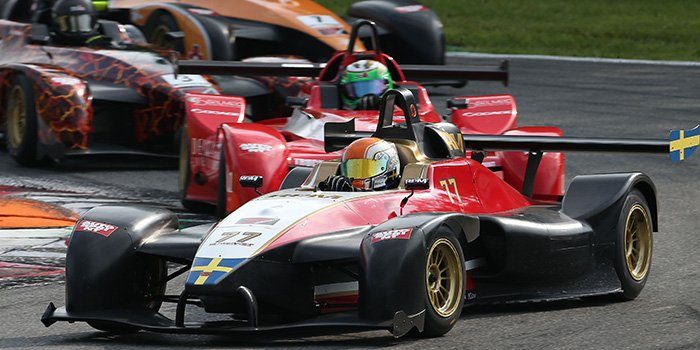 The FormulaCorse 13” rims are mounted on the 20 Wolf GB08 Thunder cars that last weekend raced at Monza Circuit for the first round of the season.

EVO Corse is among the protagonists of the Italian Sport Prototype Championship, which started last weekend on the famous Monza circuit. The competition, characterized by a completely new format, is dedicated to the Wolf GB08 Thunder single-seaters prepared by Wolf Racing Car, a historic brand that has been present in motorsport world for over forty years.

The FormulaCorse wheels – in the gold finish typical of Wolf Racing Cars – are mounted on all 20 cars participating in the championship, measuring 9×13″ for the front axle and 10.5×13″ for the rear axle.

“We are extremely proud to be the official suppliers of the Italian Sport Prototype Championship, a high-level competition, which has already attracted the interest of many professionals from Italy and other European countries,” said the engineer Luca Meneghetti, general manager of EVO Corse. “Moreover, having the possibility to work with Wolf Racing Cars is a great opportunity for us: we are convinced that the Wolf CB08 Thunder is a point of reference in the category and will continue to be so in the next years.”

The event in Monza was won by Lorenzo Pegoraro, who claimed victory in both the races. The next round of the Italian Sport Prototype Championship – the second of six totals – is scheduled for 17 June at the Misano World Circuit. 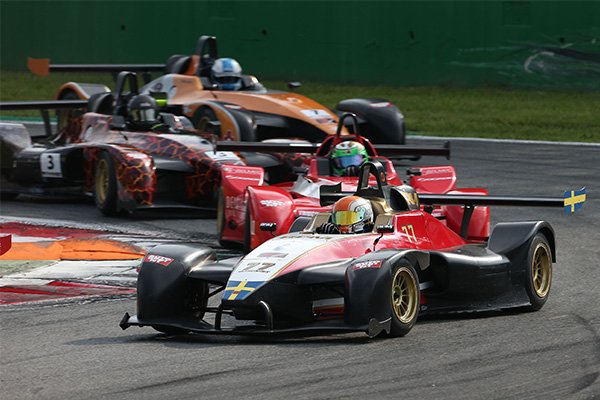 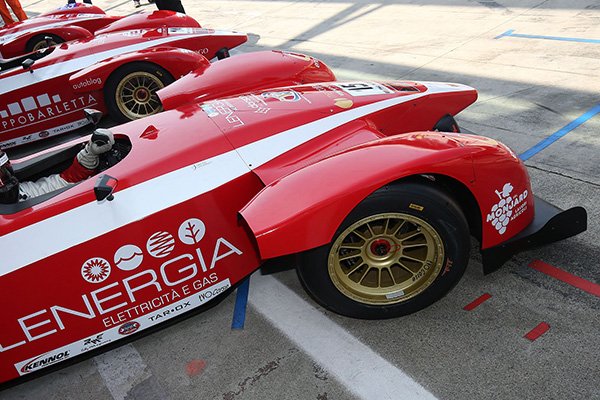 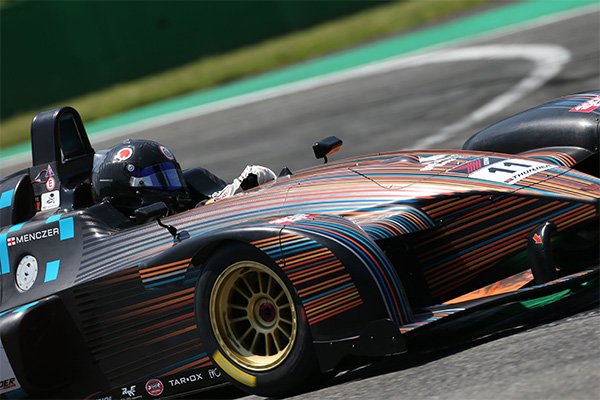 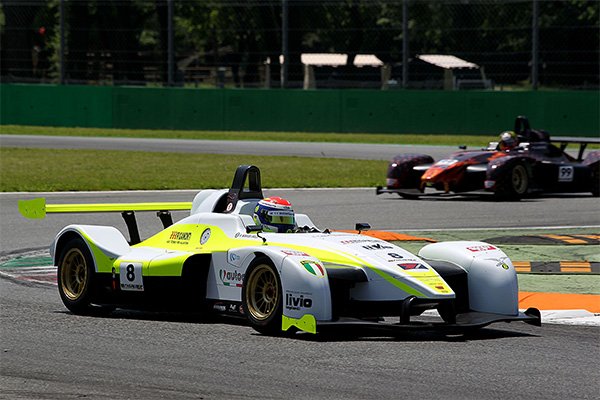 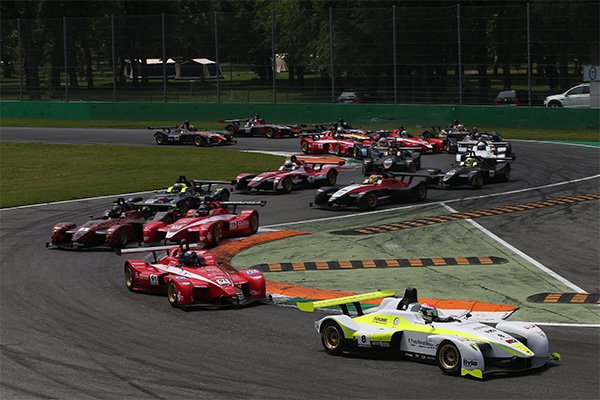