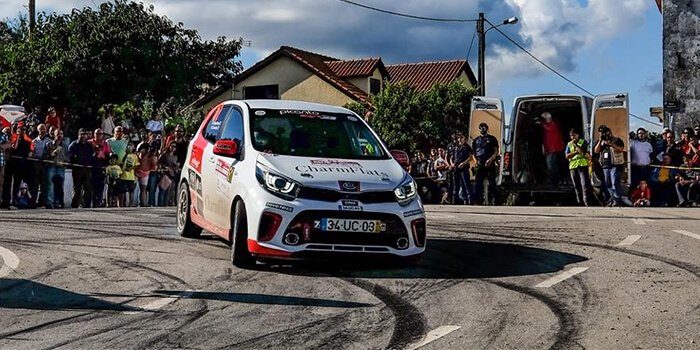 The small car supplied with X3MA 15 wheels collect the victory in the RC5 category at Rally Castelo Branco.

After the great show of last weekend’s Racing Vila Real, the Kia Picanto GT Cup was protagonist once again on the streets of Portugal. Tiago Raposo Magalhães and Tiago Carvalho led the small Picanto GT to the first place in the RC5 class at Rally Castelo Branco, valid for the Portuguese Championship, while Nuno Madeira and Filipe Serra ended up second on the same kit car. The Picantos will be protagonists again on 14 and 15 of July for the third round of the new branded trophy dedicated to the small Kias.

The Kia Picanto GT Cup is a new kit car developed by Kia Portugal and CRM Motorsport with the aim to promote motorsport in Portugal, especially amongst young drivers. All the cars are equipped with X3MA wheels 6,5×15, specifically designed for tarmac: the low weight facilitates the control of the vehicle helping the drivers to get more confidence.

“We have once again verified the full potential of the Kia Picanto GT Cup and the enormous versatility of a car that continues to show its value in every scenario, from track to hill climb to rally”, said the CEO of CRM Motorsport after Rally Castelo Branco. “I think that both Kia Portugal and CRM Motorsport – as well as the rest of the partners – are very satisfied with the kit that has been developed for rally: the car is reliable, fast and safe car, and has all the chances to win the RC5 category,” added the After-Sales Director of Kia Portugal. 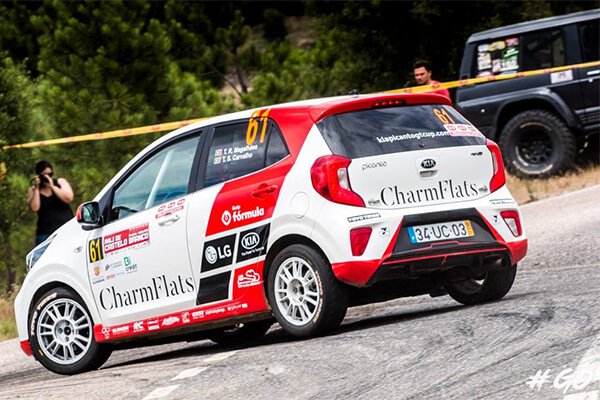 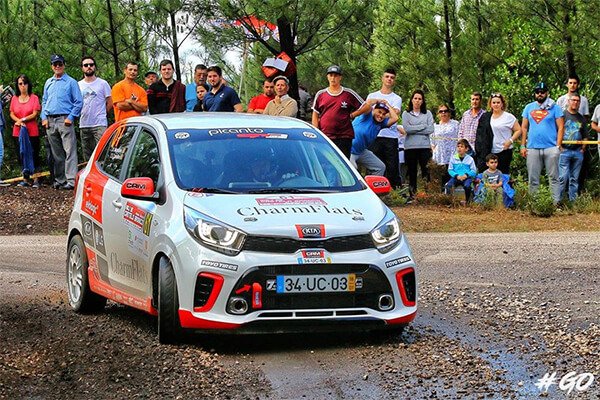