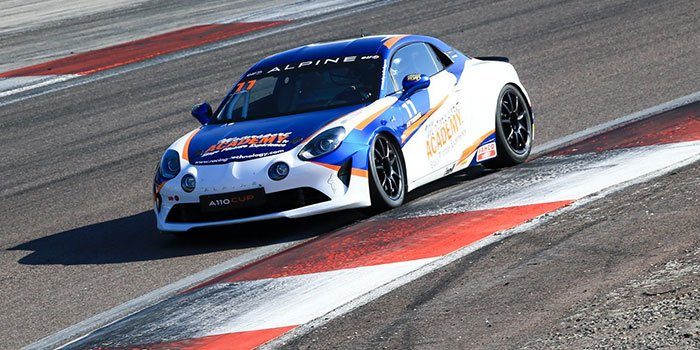 The Alpine A110 cars with Sport 18 rims put on a spectacular show at Dijon with two races chalk-full of overtakes.

Three weeks after the Nürburgring round, the 26 Alpine Elf Europa Cup drivers were back in action on the high-speed and undulating Dijon-Prenois circuit. During this National Holiday weekend, Pierre Sancinéna (CMR) took his fourth win of the season to add to his lead in the general classification before heading into the summer break, while Marc Guillot (Milan Compétition) had the thrill of winning at his home circuit.

Yet to be beaten so far this season in qualifying, Pierre Sancinéna claimed his fifth consecutive pole positon. In the race he had no problems and went on for his fourth win of the year ahead of Guillot, Noël, Hurgon, Beltoise and Combot.

In race 2, Nicolas Milan brought Pierre Sancinéna’s run of pole positions to an end. He shared row one with team mate Marc Guillot, while Laurent Hurgon and Sylvain Noël lined up right behind. With a perfect start Guillot took the lead and pulled away from the rest of the field taking advantage of the close fight behind him and secured the victory of the fourth round of the Alpine Elf Europa Cup.

“This victory wasn’t easy to get,” said Pierre Sancinéna. “I knew that I had to attack very hard in the opening laps to make the difference. The car allowed me to employ this strategy, but I could never just relax, because the others were not far behind.”

“It is always great to win at your home track, in front of family and friends,” stated Marc Guillot. “I am satisfied with the progress I made in my driving throughout the weekend and this is a fantastic reward for my team. We will try to continue like this.”

The next round of the Alpine Europa Cup is scheduled on 1 and 2 September at Silverstone Circuit, Great Britain. 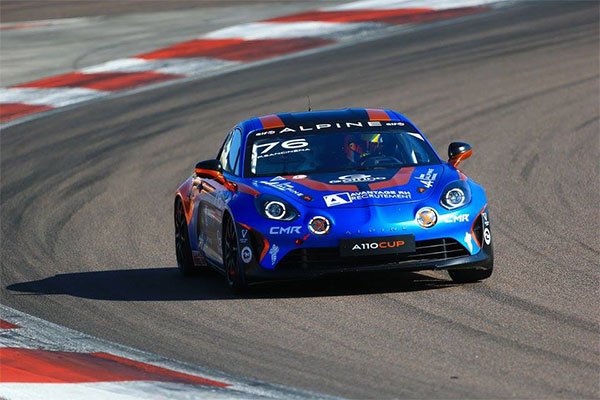 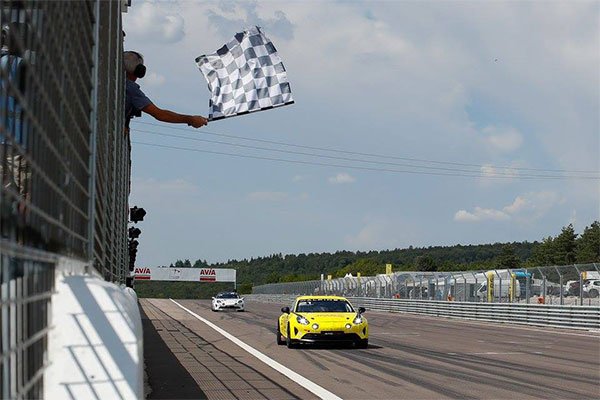