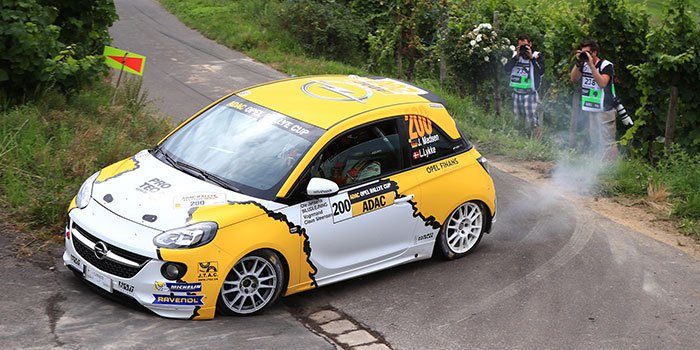 At the race valid for the World Rally Championship, Swede Elias Lundberg celebrated his third seasonal victory in the ADAC Opel Rallye Cup.

Elias Lundberg clinched the victory of the ADAC Rallye Deutschland, the German round of the FIA World Rally Championship. After the fourth place in the first race, the Swede gained an important victory in the second one under the eyes of the rally world elite and a total of 226,000 enthusiastic spectators, strengthening his leadership in the general standings of the ADAC Opel Rallye Cup, the branded trophy dedicated to the Opel Adams, officially supplied with SanremoCorse wheels.

“I’m really happy with the success, which has given me an advantage of 67 points in the standings. Nonetheless, I’m really sorry for my direct rivals, who had an accident and were forced to retirement. I would have liked to fight for victory with them until the very end. But that’s just how rallying is, and we can still catch it. That’s why we’ll keep focused and try to drive the title home.”

The ADAC Opel Rallye Cup, which takes place as part of the German Rally Championship and the German round of the FIA WRC, is a competition reserved to young drivers up to the age of 27, with the aim to discover the best European talents. Every year, the winner of the Cup has the possibility to drive an official Opel ADAM R2 in the FIA European Junior Championship of the following season, living the dream to get to the top of Europe.

The seventh and penultimate race of the ADAC Opel Rallye Cup 2018 will take place on 28 and 29 September at the ADMV Rally Erzgebirge around Stollberg. 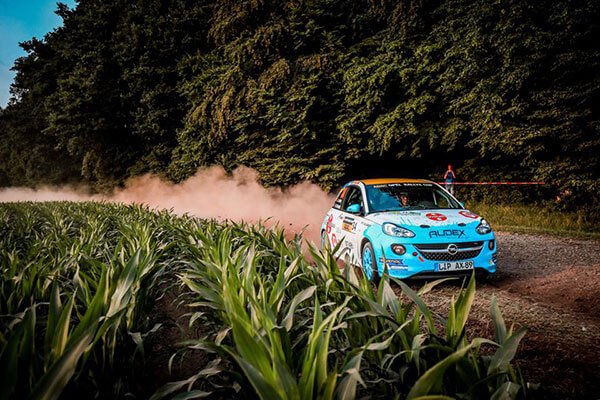 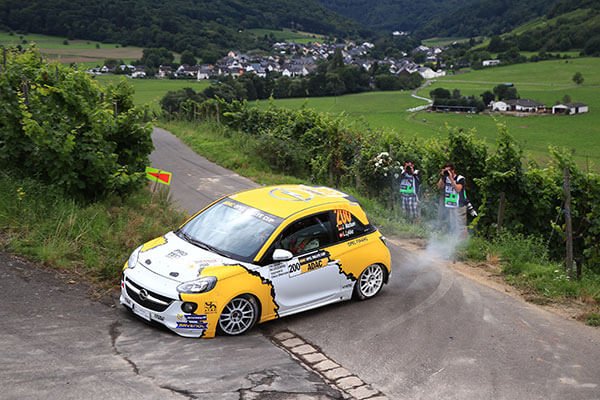 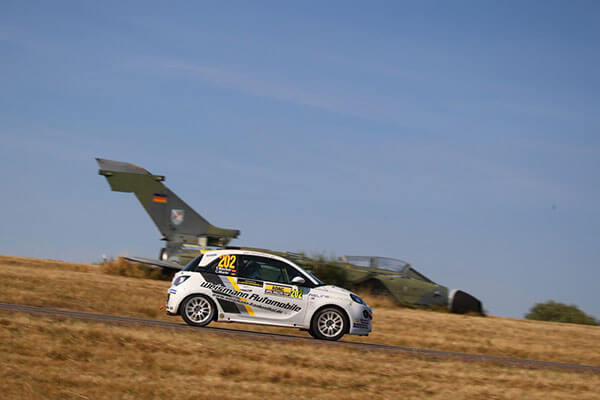