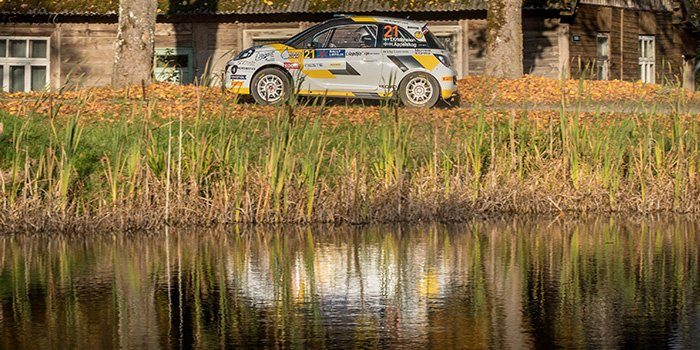 At the Rallye Liepāja, the season-finale of the European Junior Rally Championship, 27-year-old Swede Tom Kristensson and 19-year-old local hero Mārtiņš Sesks celebrated in the ADAC R2 Opel Rally of the ADAC Junior teams a sovereign double victory. After Sesks had previously clinched the fourth European title, Kristensson cemented the victory and the Vice European Champion title in the competition.

Kristensson delivered an outstanding performance on the ultra-fast gravel roads on the coast of the Baltic Sea. Last year’s champion of the ADAC Opel Rallye Cup and his co-driver, Henrik Appelskog won ten out of twelve spectacular special stages over a total of around 200 kilometers, winning both stage scores and honoring the maximum of 39 points possible in an ERC race.

“It was a perfect rally,” stated Kristensson. “A fantastic race car, a great team, fantastic gravel special stages and in addition awesome weather – a rally cannot be more beautiful. Henrik and I had a good feeling from the beginning in our ADAM R2. The first best times came without us having to take excessive risks. And when things go so well, you have to be careful not to fall out of this rhythm. And we did that well, also because we did not have the slightest problem on both days.”

European Champion Sesks and co-driver Renārs Francis underscored the strength of the ADAC Opel Rallye Junior Team by winning the other two special stages and driving their Adam R2 to the second place. It was the fifth podium finish in the sixth season event. “After the two mishaps in Poland, I initially struggled to regain confidence in the cockpit,” said Sesks. “Over time, we got better and better and were able to race two fastest times. Congratulations to Tom, who was very strong on the way here. For me, it is a great emotion to celebrate the biggest success of my career so far around my hometown in front of so many fans, friends and partners.”

With a convincing performance in Latvia, the ADAC Opel Rallye Junior Team has closed in the best way possible its fourth full season in the European Rally Championship, sealing the fourth title in a row. “This impressive record reflects the enormous potential of the ADAM R2 as well as that of our two riders and the entire team. Only when a highly qualified and top-motivated team pulls together with passion, ambition and joy, a success becomes possible. My compliments and thanks go to all those who contributed,” said Opel Motorsport Director Jörg Schrott. 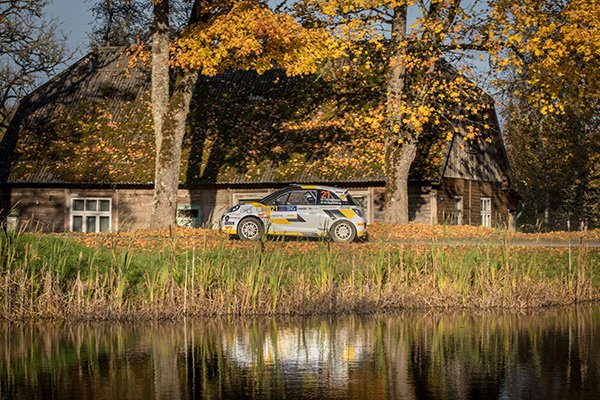 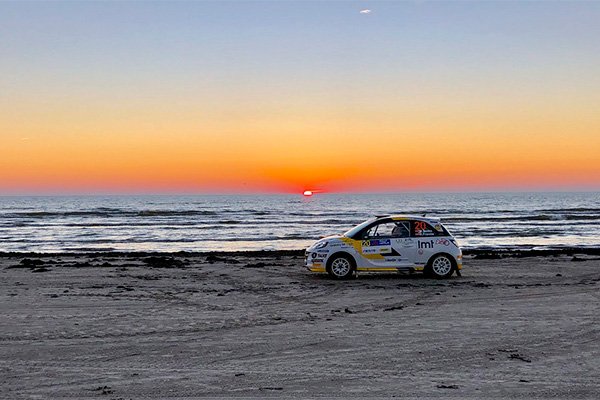