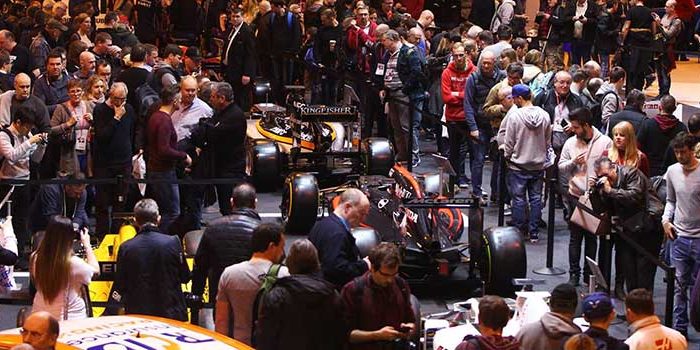 On 10th and 11th January the Italian wheel producer will exhibit at the international racing trade show in Birmingham.

EVO Corse will be amongst the protagonists of the Autosport Engineering Show once again. On 10 and 11 January the Italian race wheel manufacturer will exhibit at Europe’s most influential event for specialist technical suppliers to the motorsport and performance engineering sectors, taking place at the NEC Birmingham.

At booth E702 all the race wheels and accessories by EVO Corse will be on display, such as the SanremoCorse rims for rally racing, the Dakar line designed for off-road and the whole range of competition hydraulic jacks.

The biggest news, however, will be the Arcasting corner: a section of the stand will be entirely dedicated to the race wheels of the Arcasting brand, which EVO Corse has officially taken over from 1 January. Visitors will be able to take a close look at the Excalibur and Z.A.R. wheels realized for rally and circuit racing.

The Autosport Engineering Show is part of the Autosport International, Europe’s largest indoor pre-season motorsport trade show. The event will host more than 350 exhibitors and over 30,000 trade visitors. 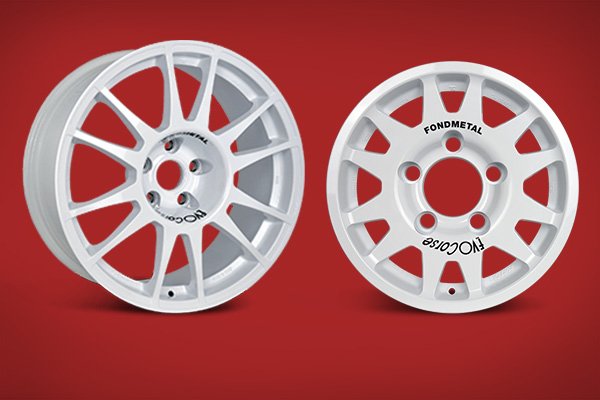 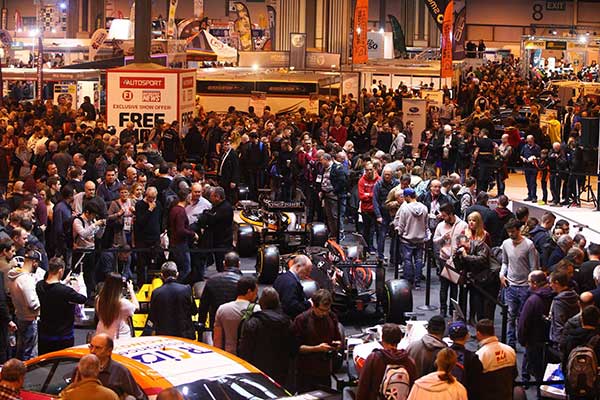