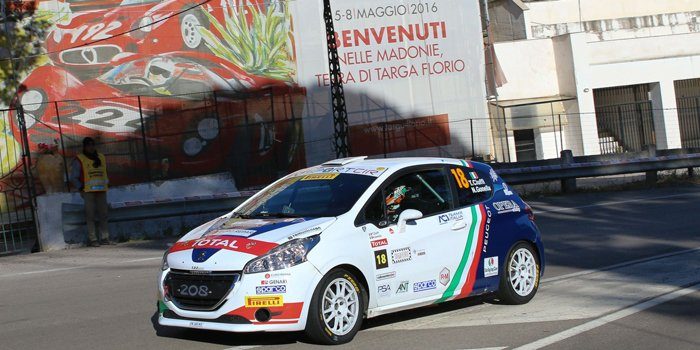 At the Sicilian car race, the Peugeot 208 R2 car equipped with SanremoCorse wheels clinched the victory in the 2WD category.

It is a remarkable Targa Florio Rally for EVO Corse. The oldest race in the world, scheduled last weekend on the Madonie mountains near Palermo and valid for the Italian Rally Championship, gave great satisfaction to the teams equipped with SanremoCorse wheels.

In the 2 Wheels Drive class, Tommaso Ciuffi got a clear victory on his Peugeot 208 R2, ranking first in 10 special stages out of the 17 scheduled. With this success, the Peugeot Sport Italia team driver consolidated his leadership in the general standings.

“I am happy with the result and how I managed to get it,” said Ciuffi after the race. “Last year I let the victory slip when I was savoring it … for this reason my concentration was maximum up to the last inch of the last special stage.” “I am very happy for today’s result, it was neither easy nor taken for granted,” echoed former champion Paolo Andreucci, now Peugeot coach and Motorsport Ambassador. ” Our young drivers have shown great maturity and growth.” 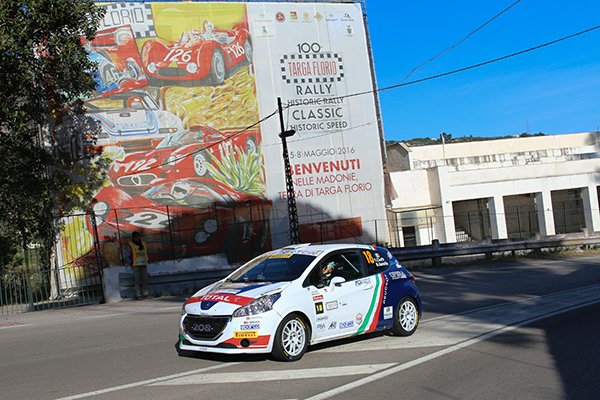