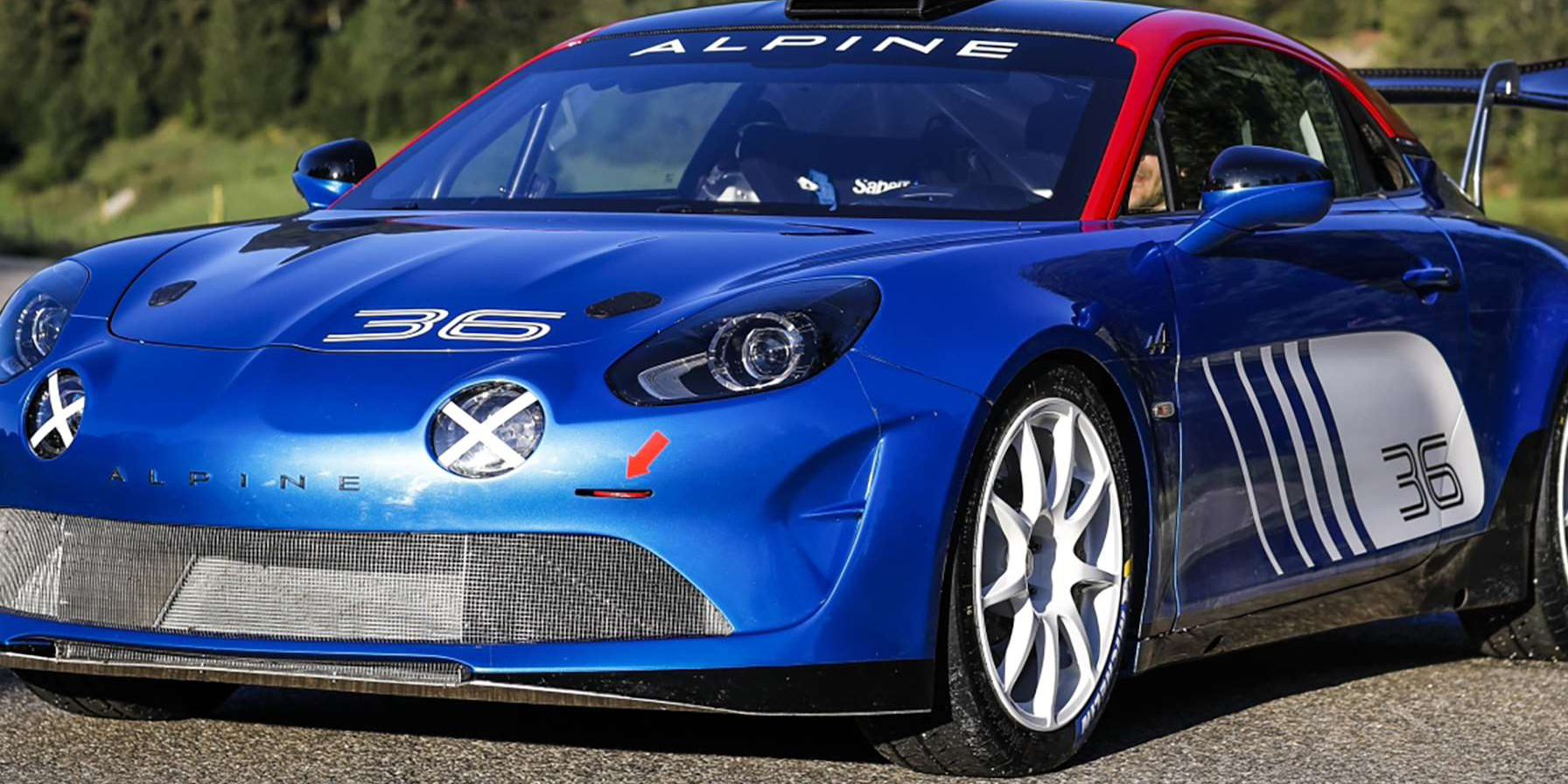 Alpine goes through history books and is ready to write another chapter. From the experience and elegance of its historical A110, who dominated French rallies and became internationally famous after winning the first edition of World Rally Championship in 1973, and after being later developed in Cup and GT4 versions which first stepped into European circuits more than a year ago, brand new A110 Rally is now born.

Presented in September 2019, Alpine A110 Rally is a two-wheel-drive competition model with an aluminium chassis and a complete rallying equipment, including three-way hydraulic suspension, Brembo brakes and a turbocharged 1.8-litre engine putting out 300 horsepower. EVO Corse is involved as official technical partner, supplying its Sport18 wheels and hydraulic jack EVO CRK.

During the last weekend of September, its first public appearance took place at the Rallye Coeur de France where the car took part as a forerunner, arousing the interest of public and rally enthusiasts.

FIA R-GT homologation is expected by the end of this year, and rumor has it the vehicle could participate at the next Montecarlo. 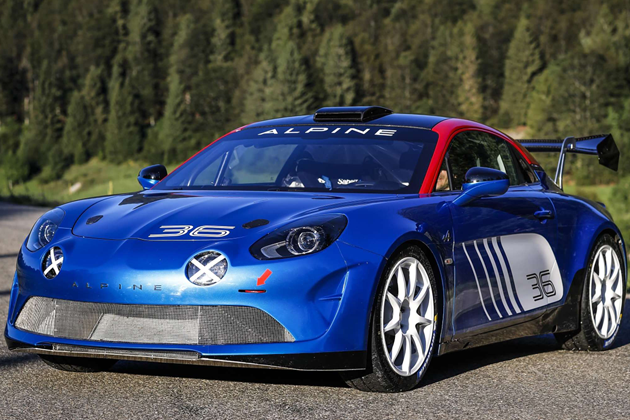 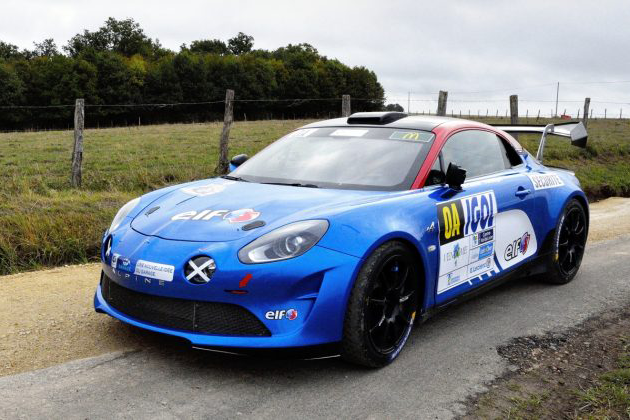 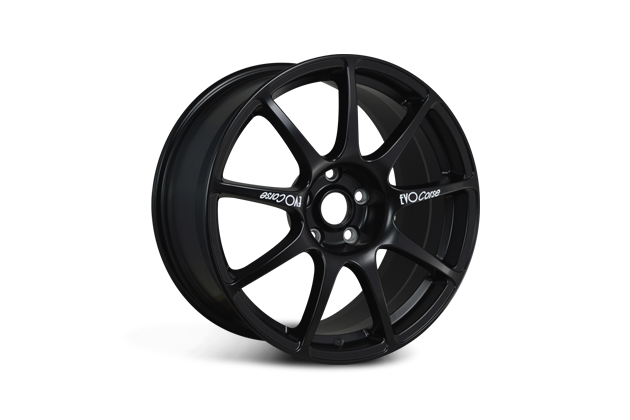